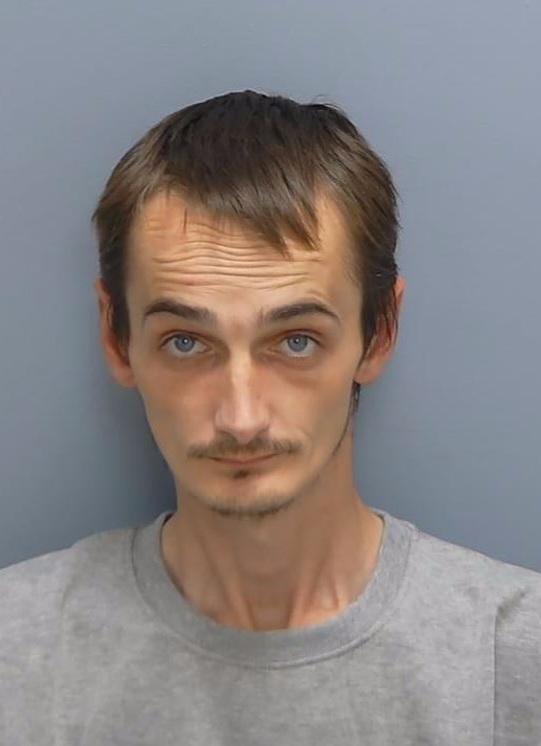 An Alton man has been jailed for life with a minimum term of 14 years for the manslaughter of Bonnie Harwood.

Matthew Reynolds, 32, from Pound Gate in Alton, was found not guilty of murder but guilty of the manslaughter of Bonnie following a five week trial at Winchester Crown Court.

The court heard that at around 1.40pm on Sunday 10th October 2021, police were called to an address in Aldersey Fields, Alton.

Upon arrival, officers discovered the body of 47-year-old Bonnie Harwood.

A post-mortem revealed that Bonnie had suffered a number of stab wounds, one of which proved fatal.

Officers carried out extensive enquiries, which led to the arrest of Reynolds on Tuesday, 12 October 2021.

This thorough and fast paced investigation led by officers from Hampshire Constabulary’s Major Crime team revealed that during the early hours of Sunday 10 October, Reynolds had been messaging Bonnie before going to her flat at around 3.50am.

Phone evidence showed that Reynolds returned to his home address at 4.19am and after this time, Bonnie’s phone did not connect to her phone network again.

Reynolds was also charged with robbery in relation to a separate incident that took place at Holybourne Post Office on 7th October 2021. At around 6.08am, Reynolds entered the store holding an axe and made violent threats whilst demanding money from the lone female member of staff. Reynolds made off with the cash he stole from the till.

Reynolds pleaded guilty to robbery at Winchester Crown Court at an earlier hearing but denied the charge of murder and the case proceeded to trial.

Following a five week trial at Winchester Crown Court, a jury found him not guilty of murder but guilty of manslaughter.

Appearing at Winchester Crown Court today Friday, 10 June, Reynolds has been sentenced to life imprisonment with a minimum term of 14 years in jail.

Detective Inspector Dan Hunt said “Bonnie’s life was cruelly taken through a cowardly, senseless and violent act by someone she had invited into her home”

“We hope today brings a feeling of justice to those close to Bonnie and helps with their devastating loss. Our thoughts remain with all of them whilst they continue to live with the consequences of his actions.

“We’d like to thank the Alton community for pulling together in not only supporting the family, but for helping to deliver justice for Bonnie.”