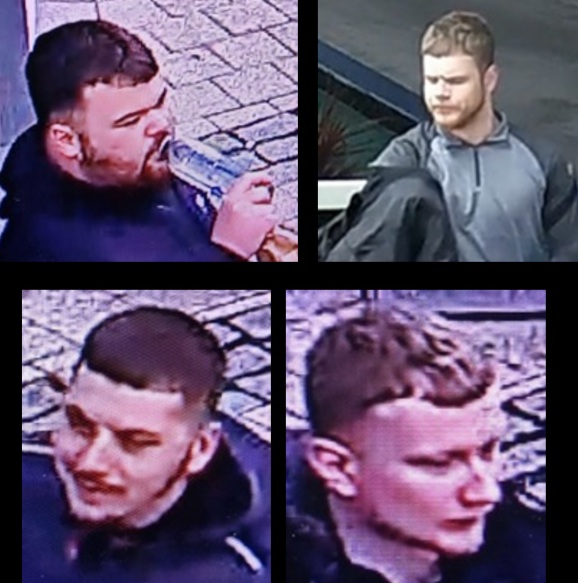 At approximately 3pm on Wednesday 19 January, security officers attempted to speak to the occupants of a grey Mini One regarding a suspected theft.

The vehicle was at the exit barrier of the car park when it reversed at speed, causing serious injuries to one of the security officers’ legs.

The victim, a man in his 40s, was taken to hospital for treatment but has since returned home.

Police have been following a number of lines of enquiry to locate those involved and are now turning to the public for help. 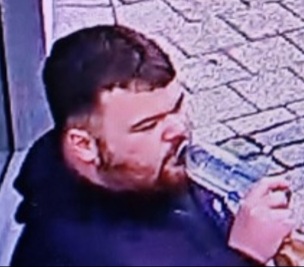 Do you recognise the men pictured, seen in the area at the time, who we would like to speak to in connection with this incident? 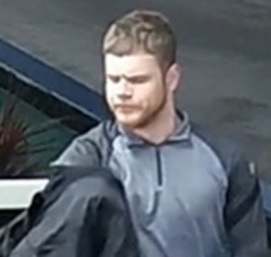 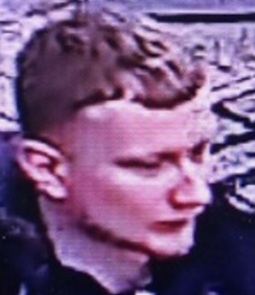 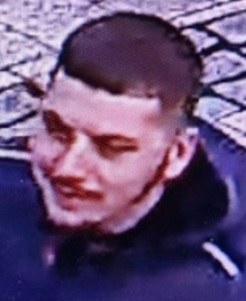 Anyone who recognises any of the men pictured, or has any information that may assist our enquiries, is asked to call 101 quoting reference 44220024630.