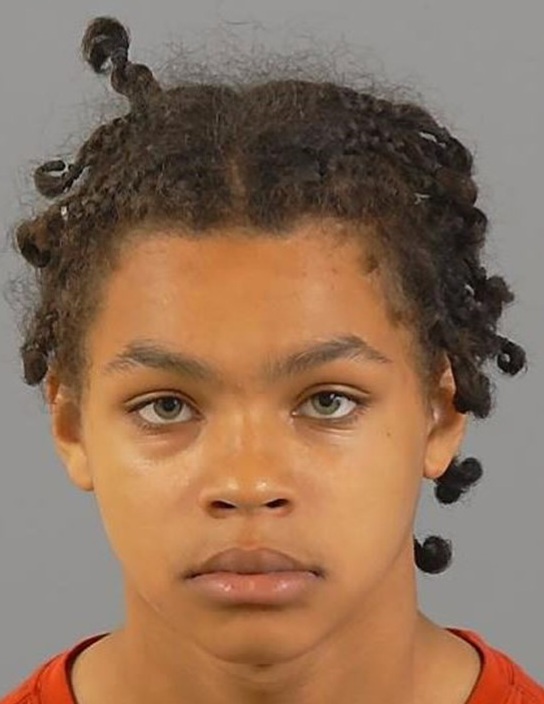 Can you help police find missing 15-year-old Jaiden from Southampton?

Jaiden was last seen at around 6.30pm yesterday evening (Monday 9 May) leaving his home address on Dyer Road.

He also has links to Thames Valley and Wiltshire.

Since being reported missing, officers have been carrying out enquires to locate Jaiden and are now turning to the public for assistance.

Police, and his family, are growing increasingly worried for his welfare.

He is described as being mixed-race, approximately 5ft 9ins tall, of slim build, with black braided hair.

Jaiden was most likely last seen wearing a black tracksuit, black and white high-top shoes and carrying a bag.