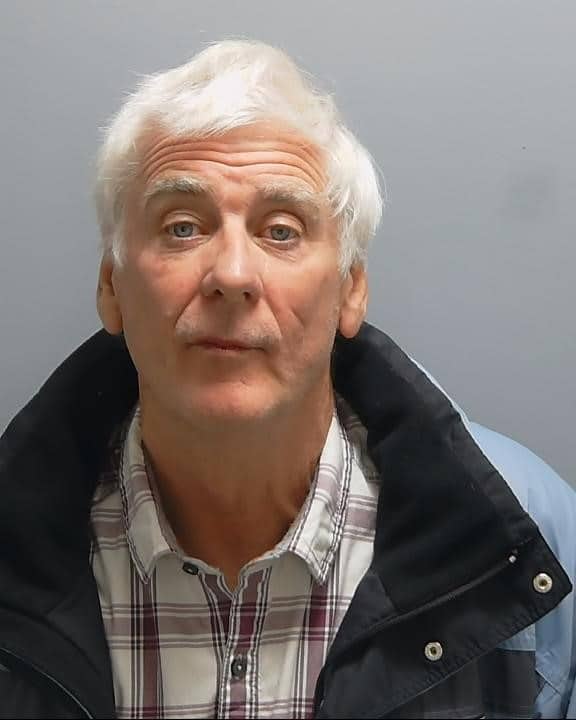 Hall is a registered sex offender and is wanted for breaching his licence conditions after his release from prison.

Police officers have been carrying out a number of enquiries to locate him and are now asking the public for help in finding him.

It is known he caught a train from Havant at around 2.30pm on Thursday, September 30 after buying a ticket to Southampton. 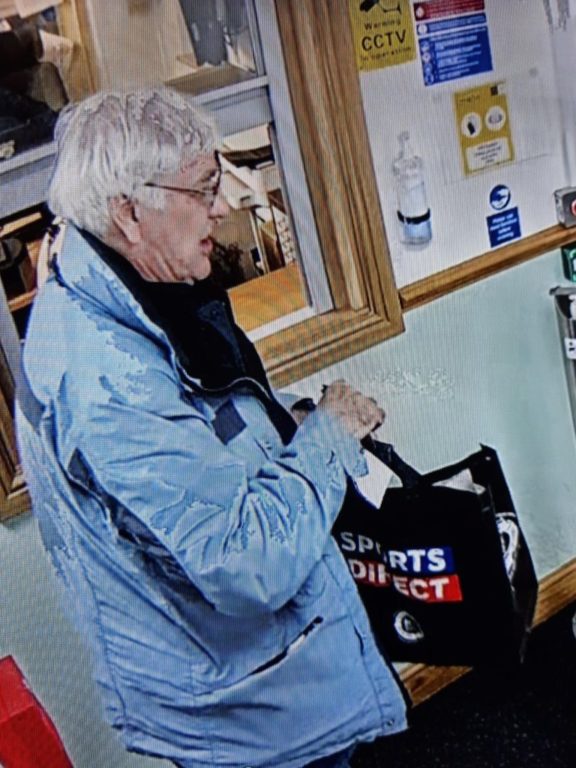 He is described as: White, 5ft 10 inches tall of medium build and blue eyes and could be wearing glasses.

When last seen he was wearing a blue jacket and jeans and had with him a reusable dark-coloured Sports Direct bag.

Detective Inspector Mark Carter said: “Though Hall bought a ticket to Southampton he may have got off beforehand or travelled on further so we would ask people wherever they are to keep a look out for him.

Alternatively you can call Crimestoppers anonymously on 0800 555 111.

“Our officers are also carrying out further work to locate him”.