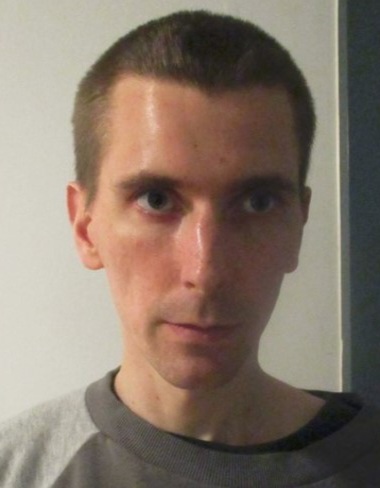 The 37-year-old was last seen in Knowle Village around 5.15pm yesterday (June 6), having left Ravenswood House hospital, where he had been detained under the mental health act, and not returned.

Police are extremely concerned for his mental state and would ask people not to approach him if they see him, but call 999.

Officers are carrying out extensive enquiries to locate him.

Anthony is described as being white, around 5ft 10ins tall, of slim build and with short brown hair. He was last seen wearing a black jumper, black trainers and dark coloured jeans.

Police believe he could be in the Portsmouth area.

Anyone who sees Anthony or who has any information on his whereabouts should call 999, quoting the reference 44220223943.