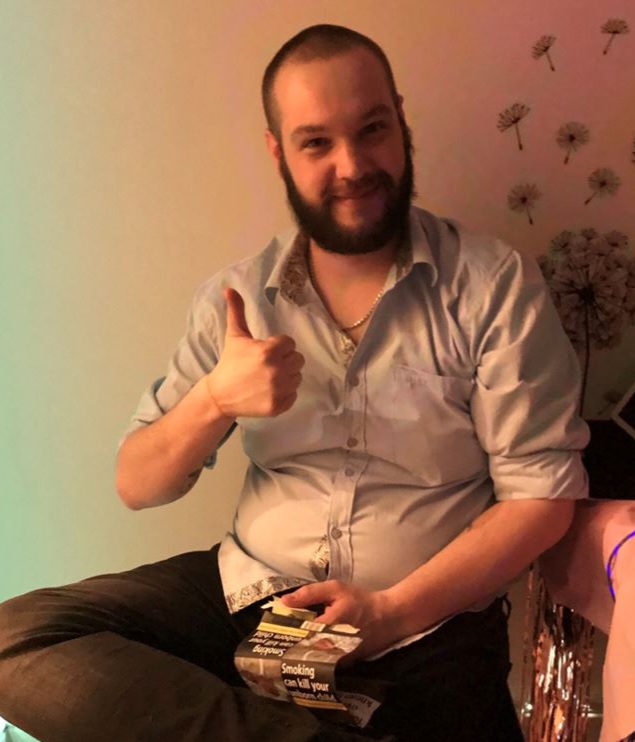 Can you help police find missing Jack Spong from Surrey?

The 32-year-old, who is originally from Surrey, was last seen leaving an address in the Popley area of Basingstoke at 7.30am on Thursday, 7 July.

Police and his family are extremely concerned for his welfare.

Extensive enquiries are being carried out to locate him and police are now turning to the public for assistance.

Jack is described as being white, around 6ft tall and has black hair.

He was also carrying a black bag, believed to be a bin liner, he has known connections with Hampshire police are urging anyone with information to contact them.