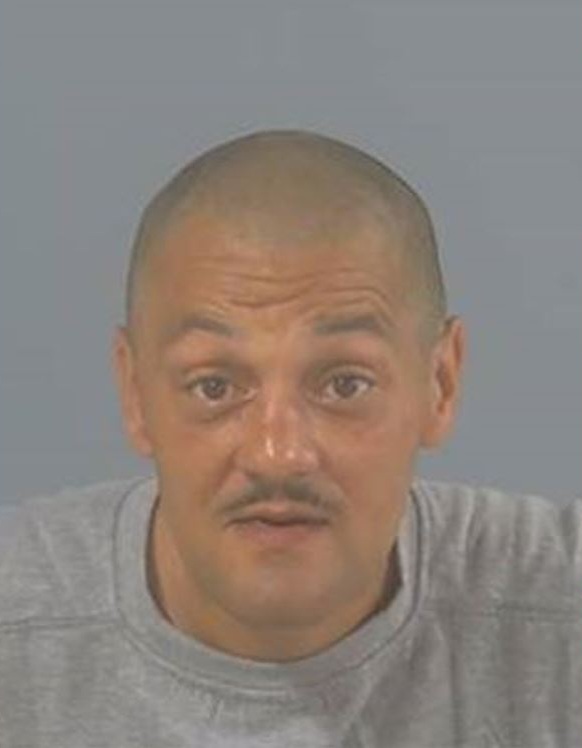 Can you help police find 45-year-old Neville Carnegie from London?

He is currently wanted for failing to appear at Southampton Magistrates’ Court on 14 December 2021 in connection with a burglary investigation.

Neville is from London and has connections to Park Royal, Harrow and also Croydon so we are also asking people in these areas to share our appeal to help us trace him.

Police would like to remind people that anyone found to be harbouring Neville to deliberately obstruct their attempts to locate him may be committing an offence and be liable for arrest themselves.