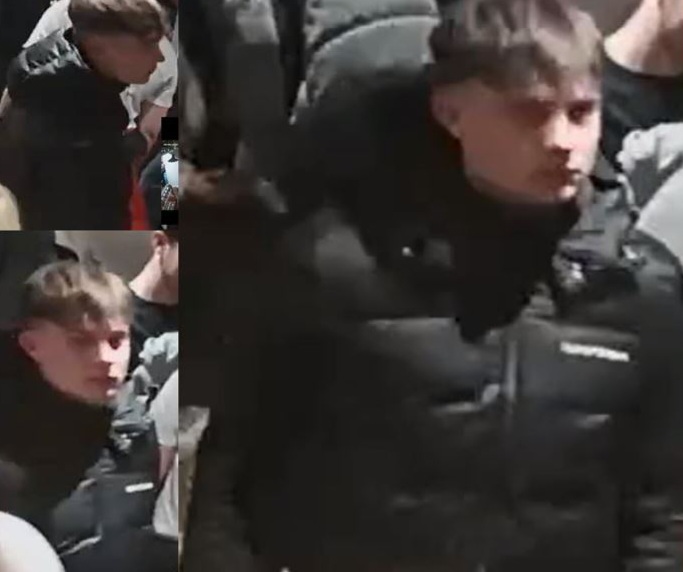 Do you recognise this male?

Police would like to speak to him as part of an ongoing investigation into an assault that took place in the early hours of Saturday 9 April in Petersfield.

The incident took place at around 1.30am in Chapel Street, and involved five men attacking a man in his 20s, causing him a serious head injury.

It was reported the incident followed a disagreement in The George pub at around 11pm on Friday 8 April, involving one of the group and the victim.

The 19-year-old was released under investigation, and the two 18-year-olds were released on bail with conditions while enquiries continue. Police enquiries are ongoing.

Officers are now keen to identify the man in these CCTV images as part of their investigation.

If you know him or recognise the clothing, or have any other information about what happened that night, please call police on 101, quoting the crime reference number 44220139207.

You can also go to the police website and submit information online, by going to How to tell us about an existing case or report | Hampshire Constabulary

Alternatively, you can call Crimestoppers on 0800 555 111, where information can be left anonymously.