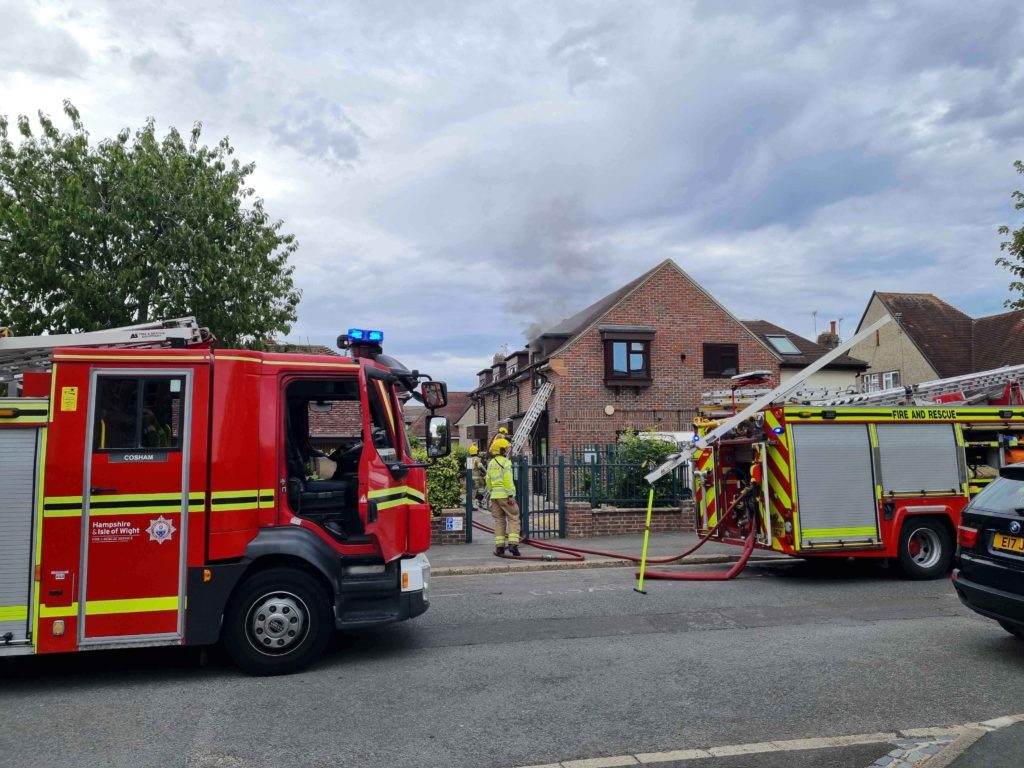 Firefighters were called shortly before 6.35pm to reports of a fire that had broke out at a property on Northern parade, Portsmouth.

Two crews from Cosham and one from Southsea were in attendance, on arrival crews saw smoke billowing from the first floor of the property. 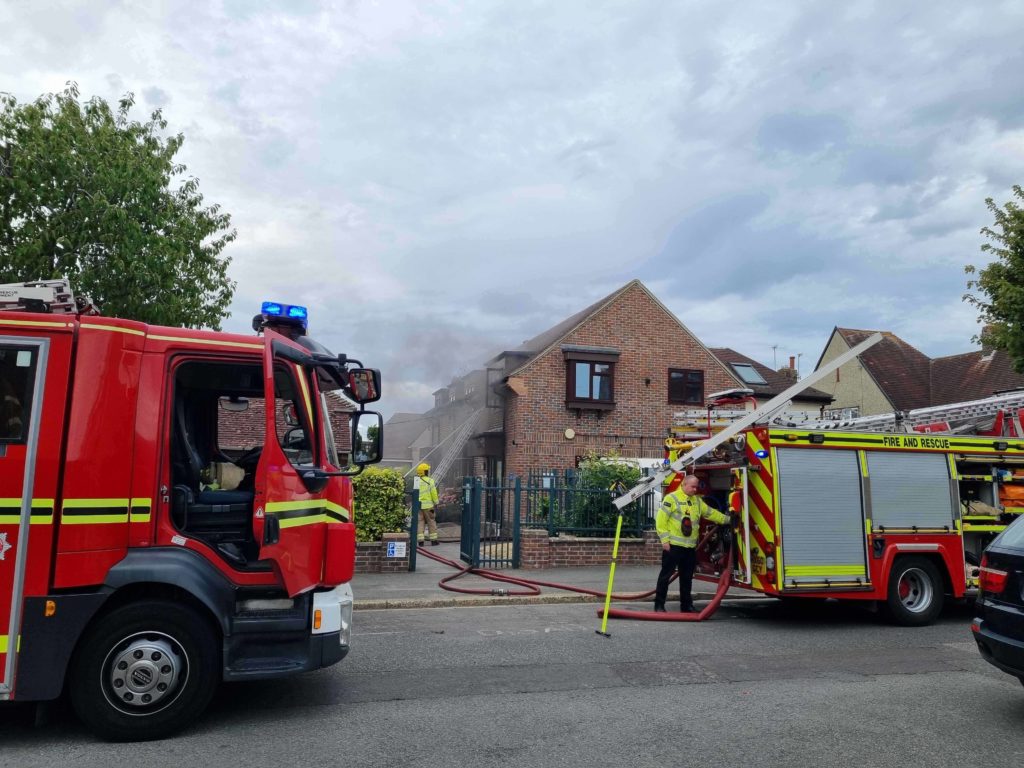 A male from the property was treated at the scene by crews for smoke inhalation, he was later handed over to paramedics from South Central Ambulance Service for further assessment.

A stop call was made shortly before 7.30pm.

A full fire investigation into the cause of the fire is now underway.