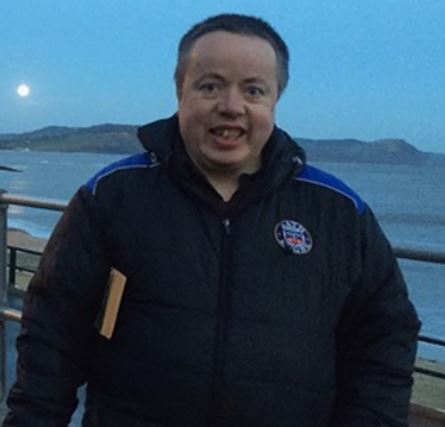 The family of a man who died following an incident at Parklands Hospital in Basingstoke has paid tribute to him.

Richard Laversuch, 63, from Andover, was pronounced dead at the scene by paramedics on Saturday 27 November.

His family has released a photograph and the following tribute: “Richard was kind and intelligent. He was thoughtful, caring and a good listener.

“Though he struggled with his health throughout most of his adult life, his first thought was always for the wellbeing of others.

“He both volunteered for and worked in elderly care and he touched the lives of all he encountered.

“He loved political discourse, music and general knowledge. One of his great loves was participating in the pub quiz with his friends.

“He will be missed greatly by his family and friends.”