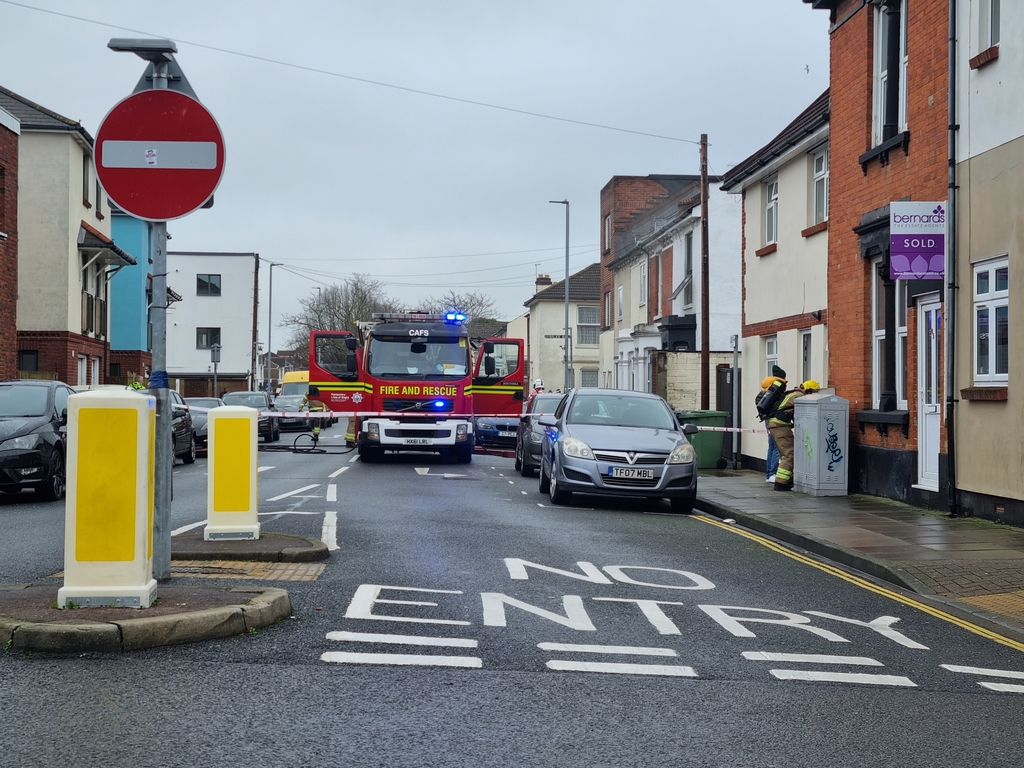 Hampshire and Isle of Wight Fire and Rescue Service received a call at 12.47 pm today after reports of smoke billowing from a property.

Two crews from Southsea and one from Cosham were in attendance, its belived the fire broke out in the kitchen of three bedroom terraced house in Devonshire Square, Portsmouth. 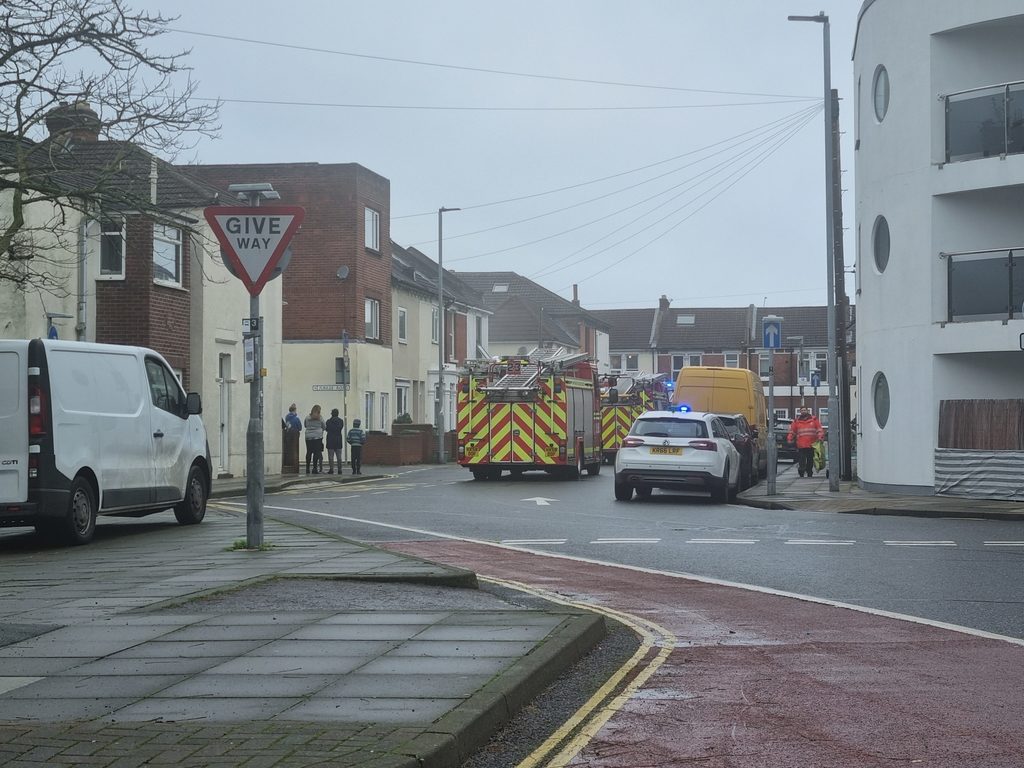 Neighbours made contact the resident of who was not at the property at the time of the fire, she later  returned home whilst firefighters were tackling the blaze.

A firefighter was seen comforting and calming the lady after becoming very distressed,  he then calmed her down and took her to a neighbour’s house.

There were no reported casualties in the incident and a full fire investigation is now underway.