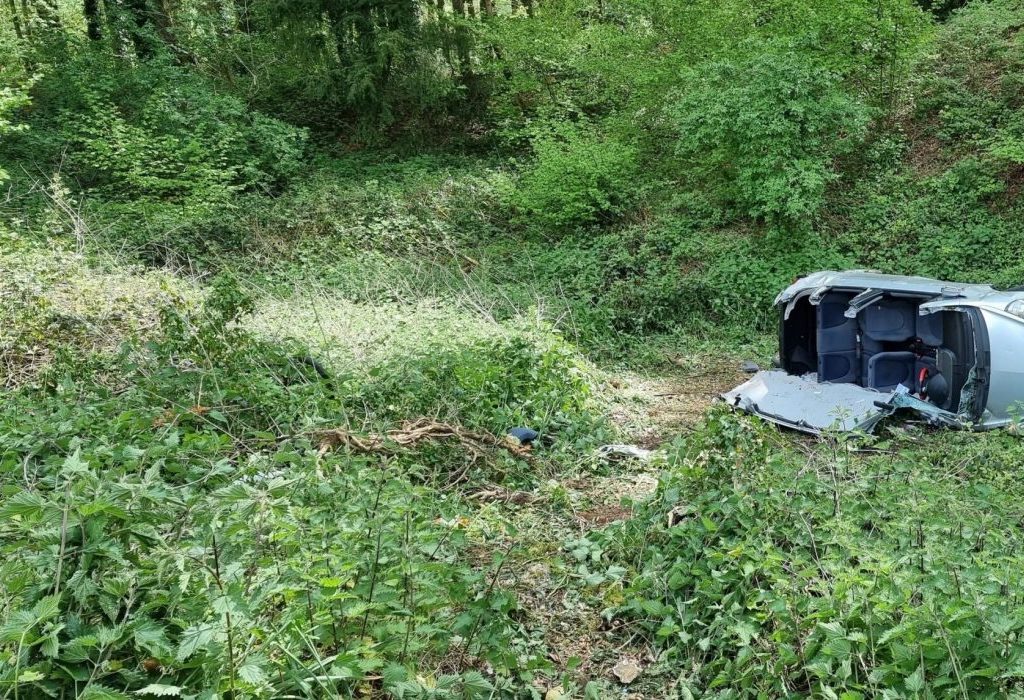 Crews from Winchester, Droxford and Cosham were called shortly before 1.00pm yesterday afternoon following an RTC on Plain Farm Lane in Alton

The car had left the road and ended up on its roof down a bank, with one casualty trapped inside.

HIWFRS used cutting equipment to release the driver who was handed over to South Central Ambulance Service paramedics for treatment.

After making the scene safe, crews returned to station following the stop message at 2.13pm.