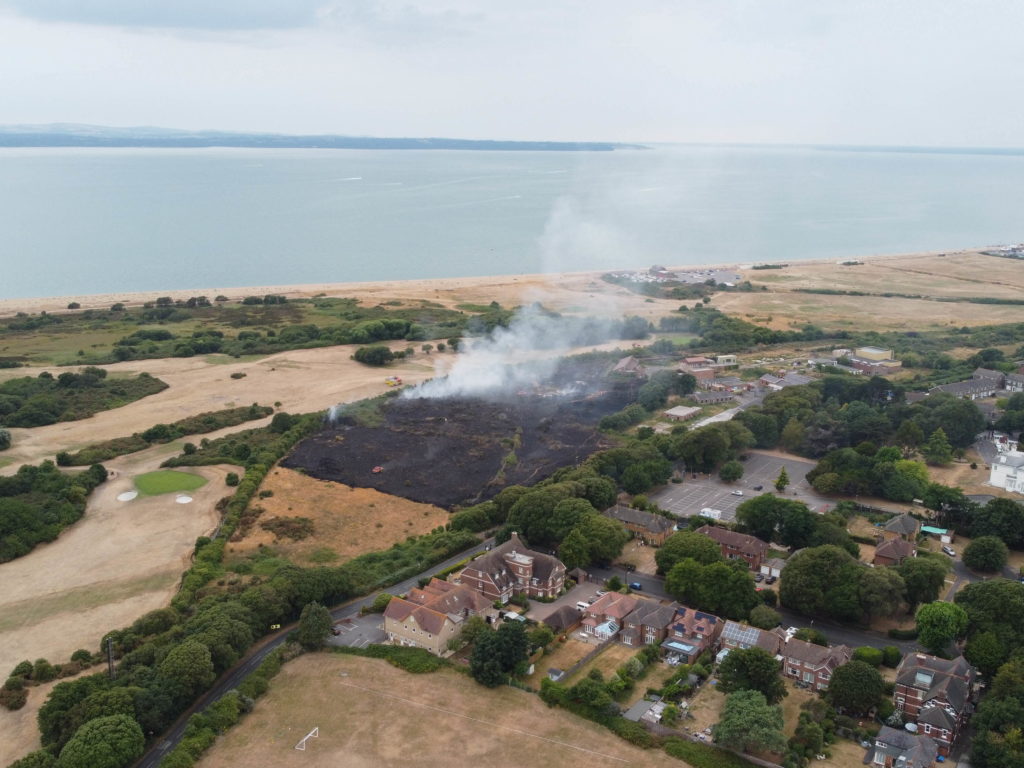 Hampshire and Isle of Wight Fire and Rescue Service received the call shortly before 3.10pm with reports of a fire that had broken out in a large wooded area in Gosport.

A number of appliances from across Hampshire have been called to the blaze that has ripped through a large conservation area, firefighters used off road 4x4s to tackle the blaze after being unable to safely manoeuvre appliances across the land. 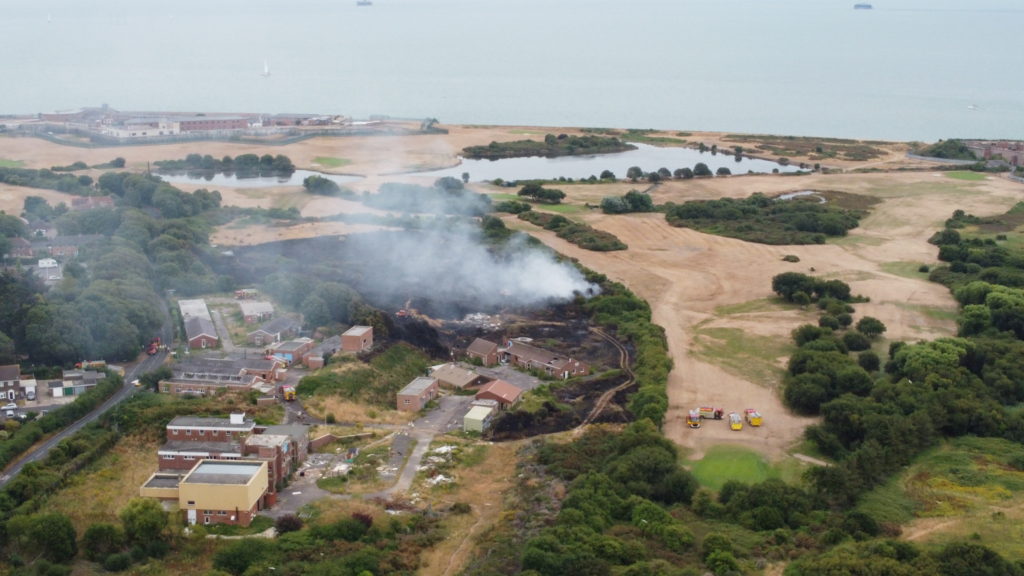 It’s understood crews have extinguished the fire but will remain at the incident for sometime dampening down hotspots and the smouldering remains, residents in the area have been advised to keep windows and doors closed due to smoke in the local area. 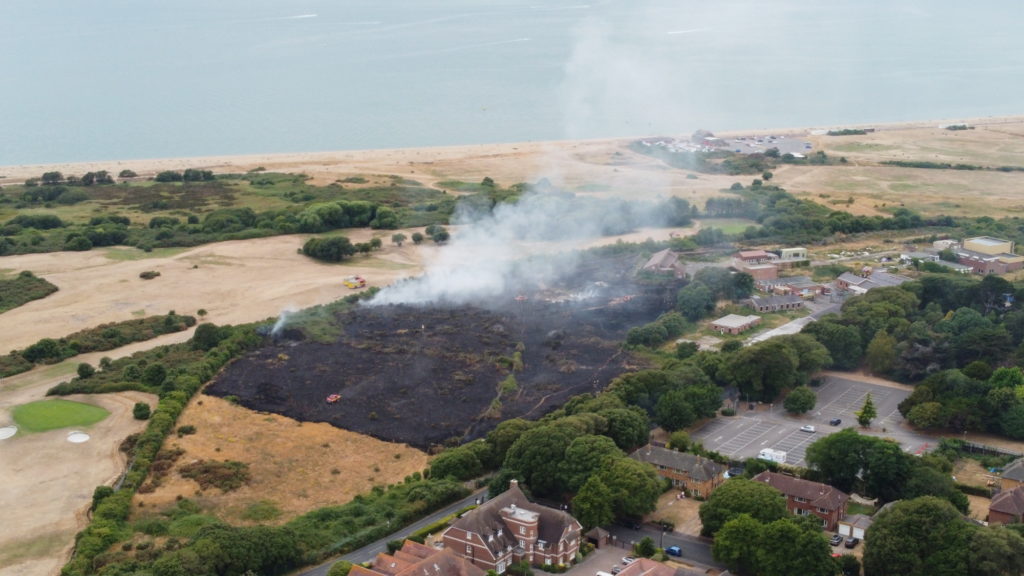 Police have placed Road closures around the Fort Road area as a measure to keep the public safe incase the fire was to reignite and spread further, officers have advised people to avoid the area to allow emergency services access to the incident.