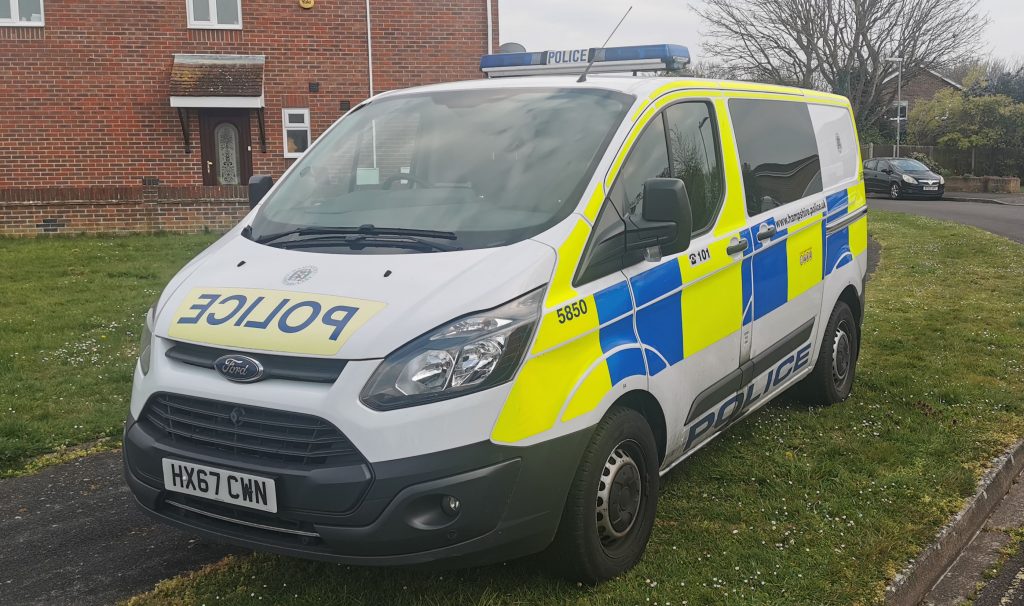 Four men have been charged in connection with a drugs factory discovered in Southampton.

At 7.10am on Tuesday (11 January), officers executed a warrant in connection with drug production and supply at a warehouse in Pitt Road, Southampton.

Rexhino Koci, 25, Agron Elezaj, 27, and Damiano Saraqi, 29, all of no fixed address, and Amarildo Sulaj, 22, of Stanhope Road, Doncaster, were all charged with producing a controlled drug of Class B – cannabis and using electricity without authority.

They were all remanded in custody to appear at Southampton Magistrates’ Court this morning (13 January).