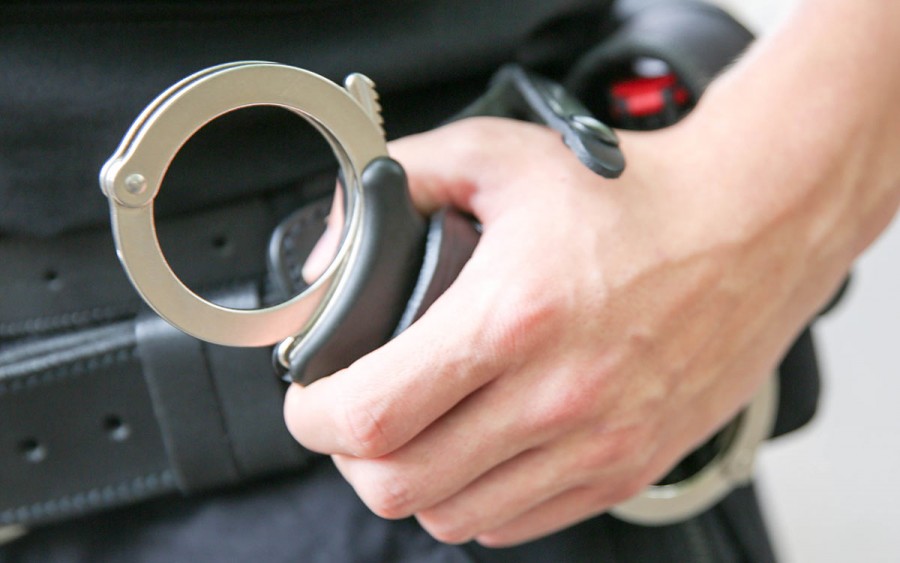 It comes after a 19-year-old man was found with serious injuries on Langhorn Road on Sunday 24 July. He was taken to hospital with a puncture wound to the lower back and abdomen, where he was later pronounced dead.

Today, officers arrested a 35-year-old woman from Southampton on suspicion of conspiracy to murder. She remains in custody.

Previously, four men have been arrested on suspicion of murder – they remain in custody at this time.

A 46-year-old man from Bursledon was also arrested on suspicion of murder and assisting an offender. He has since been released on conditional bail until Sunday 21 August.