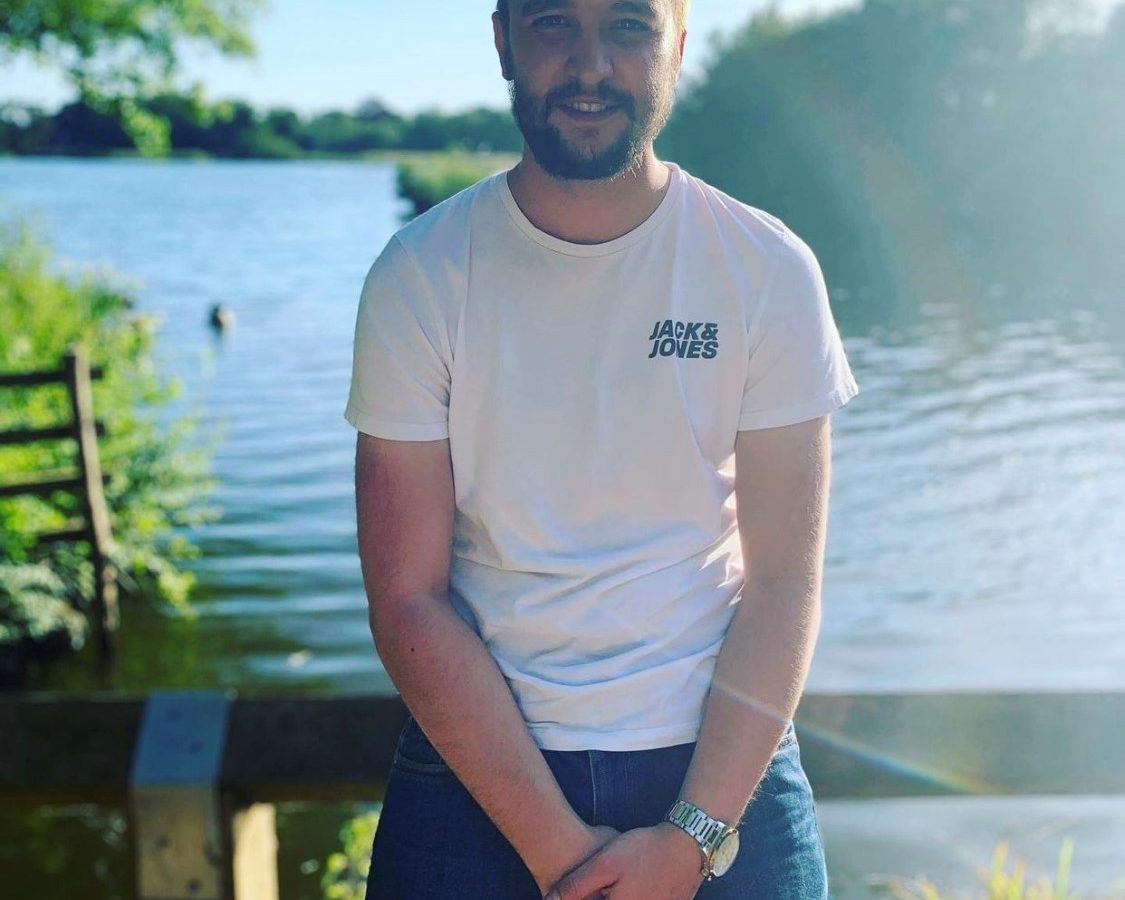 Police appealing to help find a man who went missing in Portsmouth.

Craig, aged 22, was last seen in the car park of the Churchillian pub on Portsdown Hill Road, Portsmouth at around 1.30am on Saturday, 1 January.

He is described as: white, 6ft 4ins, of medium / stocky build, with short brown hair and a short dark beard. He was wearing a grey jumper, black trousers and white trainers.

Inspector Darren Ord, said: “Together with Craig’s family, we are growing increasingly concerned for his welfare and would like to speak to anyone who thinks they may have seen him since he went missing. Craig is from Basingstoke and doesn’t know Portsmouth very well or have any contacts in the immediate area. He does have a friend who lives in Havant, so it is possible he may have travelled there.

“We would ask anyone in the area today to keep an eye out for Craig and anyone who thinks they may have seen him since he went missing, to call us immediately.”