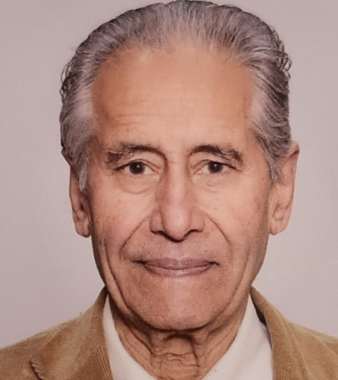 Have you seen Puran Biring, 77, from Southampton, who has gone missing?

He is believed to be in or around the Southampton and did not have access to a mobile or vehicle.

Since his disappearance was reported to police, their officers have been conducting various enquiries to locate Puran.

Police and his family are very concerned about his welfare, Puran suffers with severe Alzheimer’s, and police are now asking the public to help them find him urgently.

Puran  is described as:

He was last seen wearing:

He is described as having a slight arch and a slow paced walk.