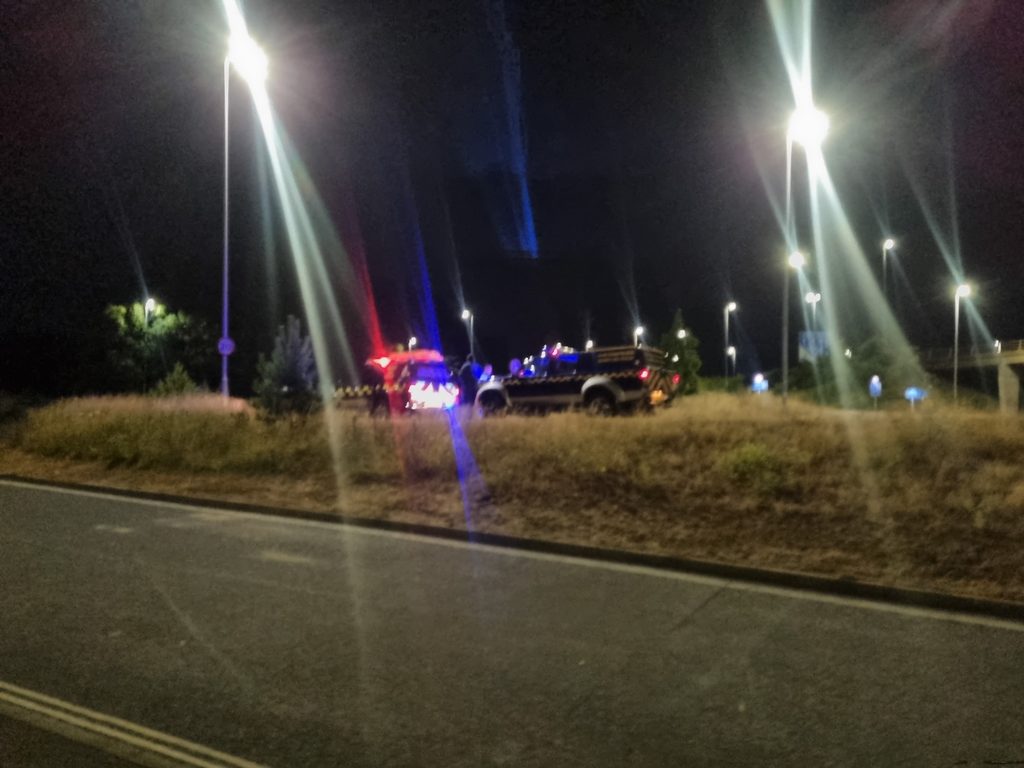 Emergency services were called shortly before 10.55pm to reports of a person stuck in mud at Tipner Lake.

Two fire appliances were seen on the motorway bridge of the M275 Southbound carriageway, with a police unit on the opposite carriageway who were attempting to locate the person who had got into difficulty. 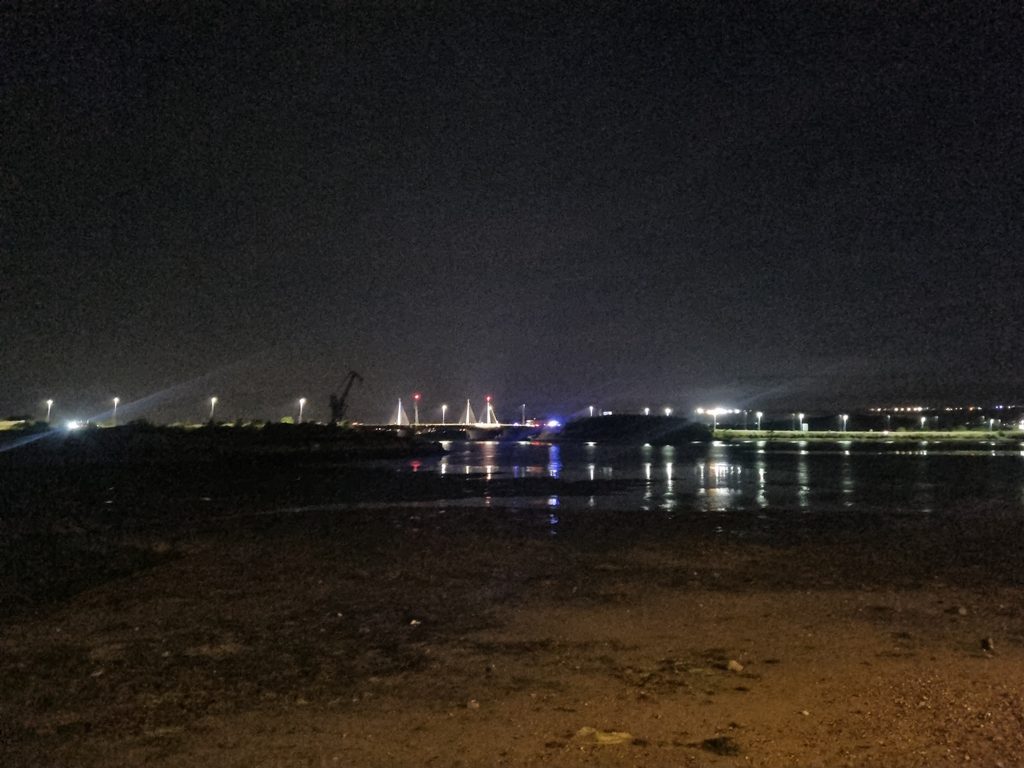 HM Coastguard Search and Rescue were also paged to the incident to assist firecrews, around seven search and rescue crew members were seen close to Tipner Firing Range.

The incident is still ongoing and will be updated when we receive further information.