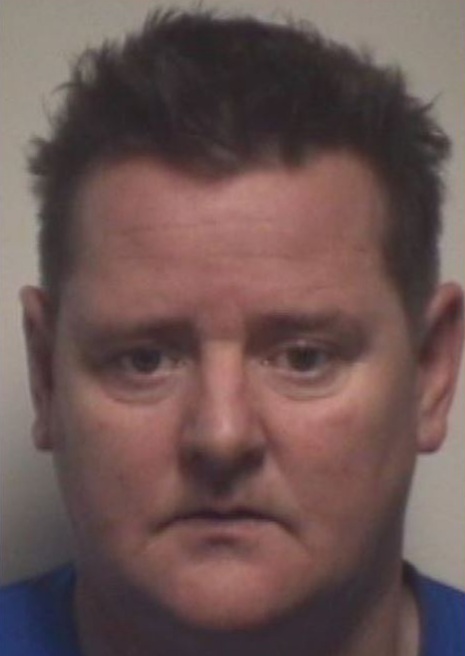 A man has today been jailed for 28 years after being convicted of indecent assault and rape.

The offences took place against three girls between 1993 and 2004.

Two of the indecent assault charges and one of the rape charges were multiple count offences.

Benson was convicted on all seven counts.

Today (Friday 14 January), he was given a 28-year custodial sentence.

Detective Constable Michelle Carrig, from Operation Amberstone North, said: “I cannot underestimate the trauma that all three victims have suffered because of what Benson did to them.

“I hope today’s sentence has provided the victims with some element of closure, knowing that Benson has been jailed for a very long time for the harrowing crimes he committed against them.

“I would like to praise the victims for showing courage by coming forward to report these offences to the police.

“We take offences of this nature extremely seriously and victims can speak with our specialist officers with confidence.”

As a survivor of sexual abuse, you are entitled to support whether you report the crime or not. You can access different types of support depending on how you are feeling and what you decide to do next.