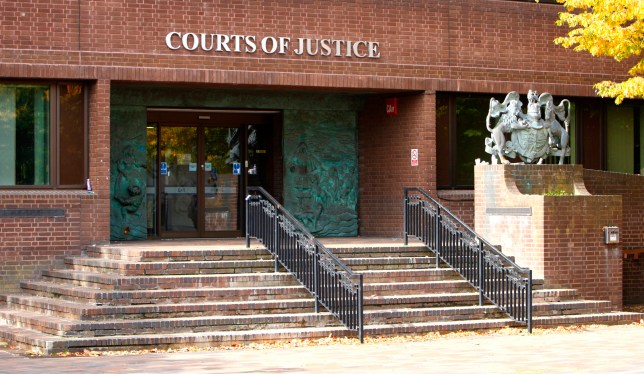 A man has admitted raping a woman in Fareham last month

John Sommerville Taylor Horne, aged 39, was charged with rape and assault occasioning actual bodily harm after he attacked a woman on the footbridge that crossed over Western Way, close to Fareham train station.

The woman had told police that she left Slug and Lettuce in the town at around 1am on 19 March, before walking along West Street when a man she did not know approached her.

She was then threatened by the man before he assaulted and raped her.

Detective Chief Inspector Roger Wood said: “This was a shocking incident which will forever have an impact on this woman’s life.

“Her courage and support throughout this investigation has ensured the conviction of a very dangerous man.

“This crime also had a huge impact on the local community who were understandably concerned about what had happened. I hope the conviction that has been secured provides some reassurance to residents that we will do everything in our power to investigate these types of incidents thoroughly and bring those responsible to justice.”

Horne was remanded in custody to appear at the same court for sentencing on Wednesday 25th May.

If you have been affected by sexual abuse, you can report this to police in confidence by calling 101.

Not everyone who has experienced this type of abuse has the confidence to report to police. There are support services out there that can offer help to you, completely independent of the police, should you need support. For more information on where to seek support, or how to make a report to police, please visit our website: https://www.hampshire.police.uk/advice/advice-and-information/rsa/rape-and-sexual-assault/