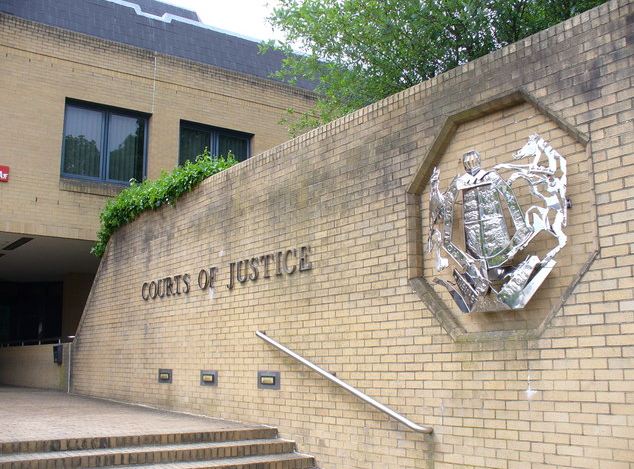 Officers investigating two burglaries in Southampton have charged a man.

Scott Quinn, aged 47, of Millbrook Road West, Southampton, has been charged with the following:

Quinn appeared at Southampton Magistrates’ Court on Tuesday, 14 December and pleaded guilty to both offences.

He is next due to appear at Southampton Crown Court on Tuesday, 4 January for sentence.

Advice from police on how to keep your business safe, visit our crime prevention page: https://www.hampshire.police.uk/cp/crime-prevention/keeping-business-safe-from-crime/