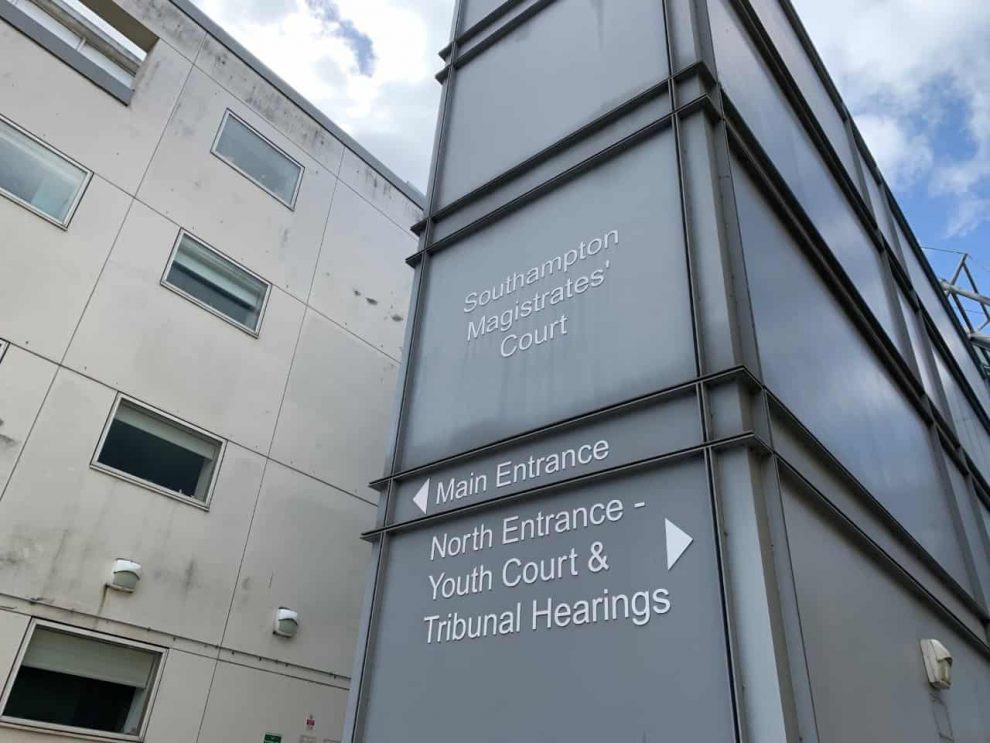 A man has been charged following a burglary in Southampton.

On Monday (January 10), at around 8.40pm, police received a report that a property in Archers Road had been broken into and a number of electrical items and watches were stolen.

Mark Cresswell, 45, of Foundry Lane, Southampton, has been charged with burglary dwelling and theft – no violence.

He appeared at Southampton Magistrates’ Court this morning (12 January) and was remanded in custody, to next appear at Southampton Crown Court on 14 February.