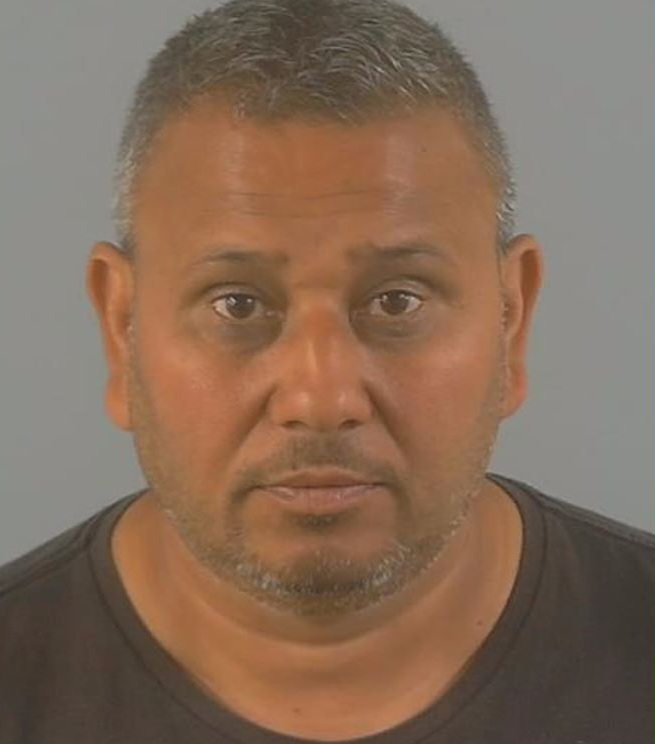 ‏A man has been jailed for three years and three months following an investigation into the death of a man in Chilworth in 2019.

Today, 3 December, he was sentenced to three years and three months for the gross negligence manslaughter charge.

Singh was also sentenced to one year after previously admitting to breaching section 2 and section 3 of the Health and Safety at Work Act 1974.

Both sentences will run concurrently.

Singh was charged following a joint investigation with the Health and Safety Executive into the death of 64-year-old Kulwant Singh Athwal from Southampton.

The court heard how officers were called to the site on Ling Dale at 9.33am on 16 July, 2019, following the discovery of the body of a man in his 60s.

Kulwant Singh Athwal had been working for Singh, who was previously the owner and manager of SAB Builders, as ‘odd job men’ on the demolition of Birchdene in Chilworth. They had been hired by the owners to clear the garden and garage to make way for an extension.

The day before the incident Singh had demolished all but one side of the garage on the grounds. On leaving at the end of the day, no signs or boarding had been put up around the site to indicate it was unsafe.

On 16 July, 2019, Singh returned to the site just before 9am to demolish the final wall of the garage. No exclusion zones were identified around the wall, and Singh was not aware of where the members of his team were when he started up the digger and moved toward the wall.

Sadly, Kulwant Singh Athwal was on the other side of the wall when it collapsed onto him.

Post mortem examinations were conducted by Home Office Pathologist Dr Basil Purdue, and concluded that Kulwant died as a result from his injuries, which were consistent with being crushed by a heavy object.

The court also heard how Singh’s public liability and CS card were expired after SAB Builders went bankrupt in 2015 and the company ceased trading.

Speaking after today’s verdict, she said: “This was an extremely tragic case resulting in the completely avoidable death of Kulwant Singh Athwal.

“It is a tragedy for all involved. We hope that lessons will be learned that prevent this from ever happening again.”

HSE inspector James Lucas said: “All demolition work, however large or small, has the potential of serious risk if it is not properly planned and controlled.

“Paramjit Singh failed to prepare a written plan for the demolition of the building or any site-specific risk assessments. In this case, simple control measures and safe working practices, such as excluding people on site from danger zones with physical barriers, could have saved a life.

“There are no winners here. The victim, Kulwant Singh Atwal, so sadly lost his life because of the absence of basic safety measures. The perpetrator, Paramjit Singh, will spend time in prison and will always carry the heavy burden of having caused another person’s death.

“HSE would like to encourage all small builders to ensure they know how to properly plan, manage and monitor all construction work they undertake. The HSE website provides a wealth of information, some of it translated into other languages.

“In addition, HSE wants to stress to all workers from minority communities or anyone from any background who may feel vulnerable, that health and safety law is there for their protection, just as much as any other workers. HSE always focuses on making workplaces safer and healthier, whoever is at risk.”