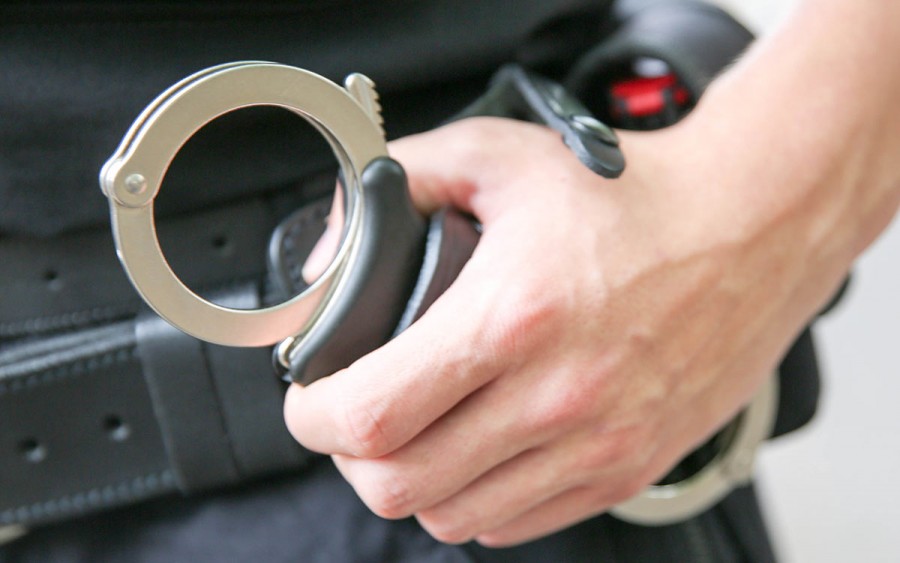 Police have arrested a man after they responded to reports of an assault in progress in the Hordle area.

It comes after staff members at Premier Inn on Silver Street in Hordle contacted police, after a man had allegedly assaulted a member of staff and a member of the public at around 3.35pm on the afternoon (9 Dec).

Upon police arrival, a man had been restrained by a member of the public.

A 58-year-old man from Milford-on-Sea was arrested on suspicion of assaulting a person thereby occasioning them actual bodily harm. 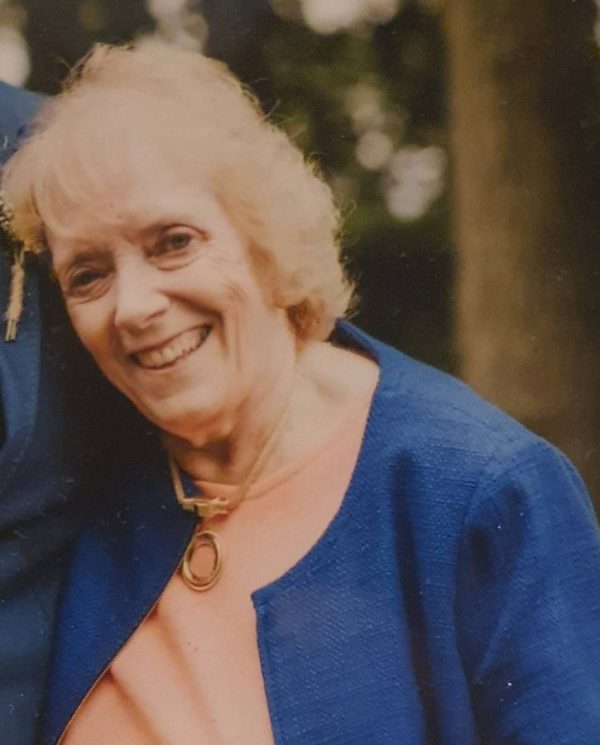 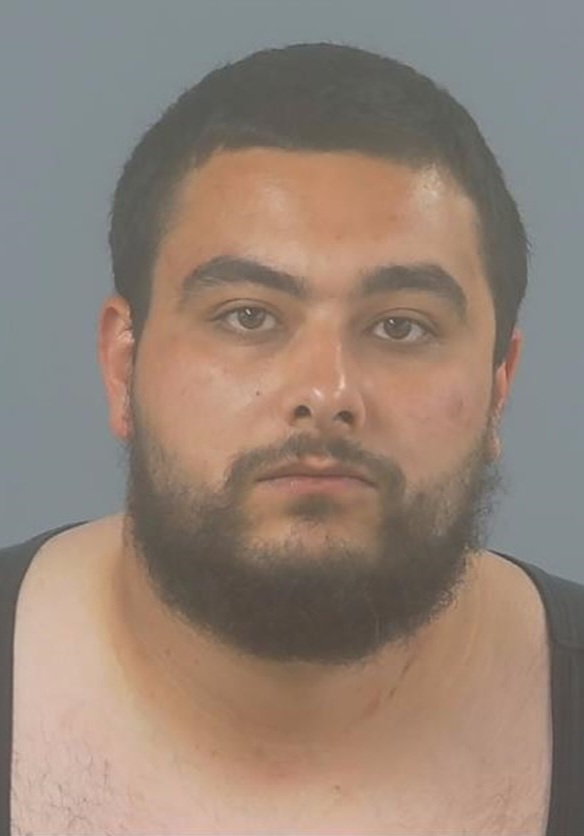 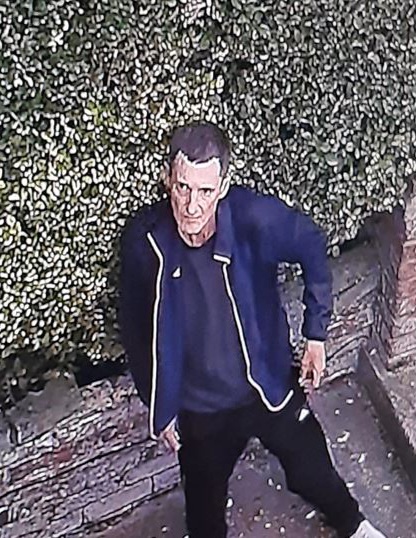