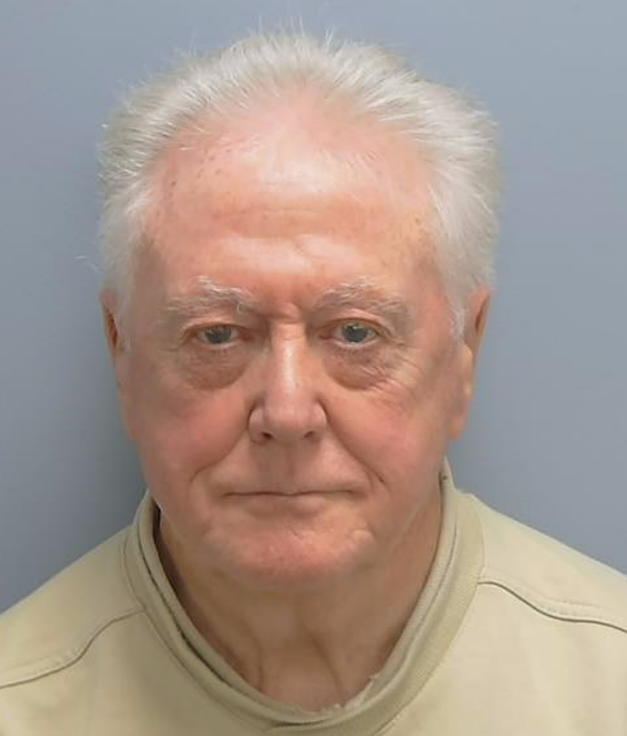 Thomas was sentenced to 10 years in prison on Friday.

Detective Constable Michelle Carrig, from Operation Amberstone North, said: “I hope this sentence has provided the victim with some element of closure, knowing that Thomas has been sentenced for a very long time.

“Thomas committed harrowing crimes against the victim and I would like to praise her for showing courage by coming forward and contacting the police.

As a survivor of sexual abuse, you are entitled to support whether you report the crime or not.

You can access different types of support depending on how you are feeling and what you decide to do next.