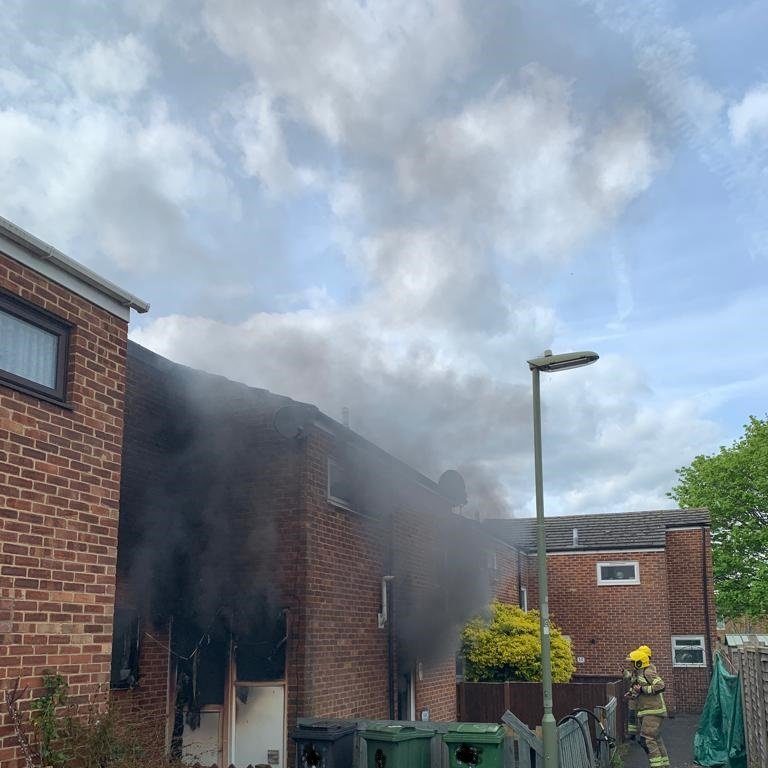 People are being urged to stay clear of incidents after crews tackling a house fire in Basingstoke were blocked by the public.

Large crowds gathered at the scene in Chivers Close, Basingstoke, after a fire started in the kitchen of a mid-terrace property yesterday (Thursday 5 May). 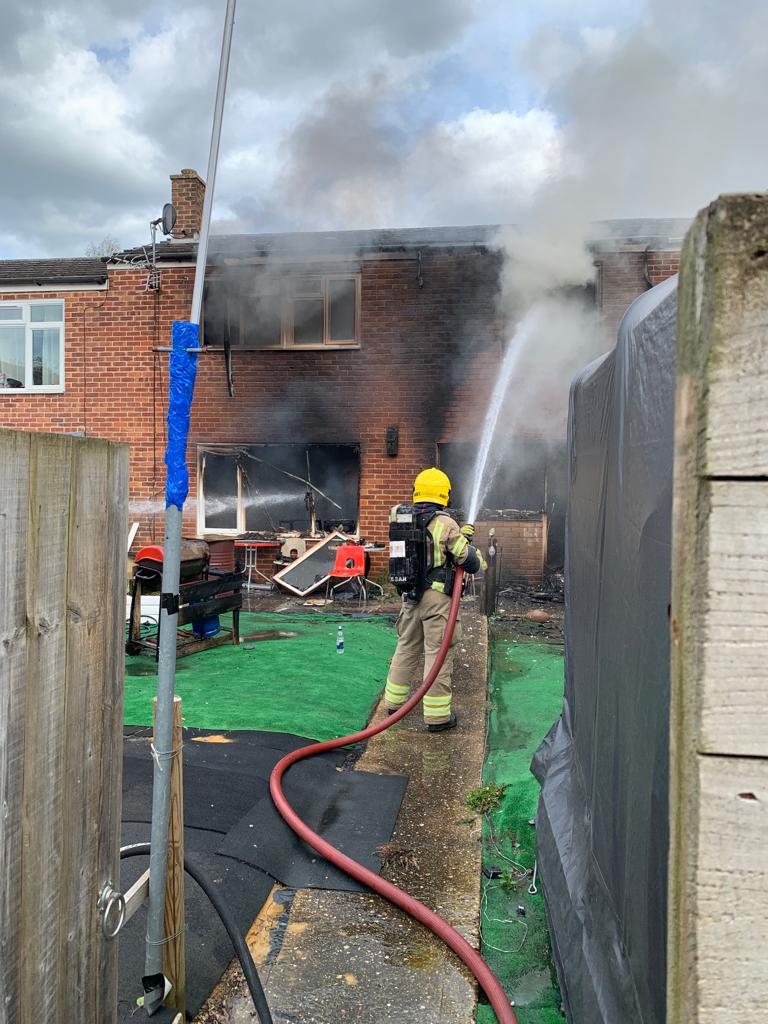 While most people were respectful, some members of the public ignored the cordons and a hydrant supplying water to a hose was turned off.

“We put cordons in place to keep you safe and to allow our firefighters the space they need to be able to do their jobs.

“While the vast majority of people respected that today, we did see people crossing the cordons in order to film what was happening.

“A hydrant was also turned off, which put lives at risk.

“Thankfully the pump operator quickly saw that she had lost her supply, but that action could have been very significant and was utterly irresponsible.”

Firefighters were called to the incident shortly before 3.30pm with crews from Basingstoke, Andover, Hartley Wintney and Fleet on scene.

The property was well-alight when crews arrived and it is believed that the fire was caused by an e-bike charging in the kitchen.

Thankfully no one was injured but the house was destroyed. 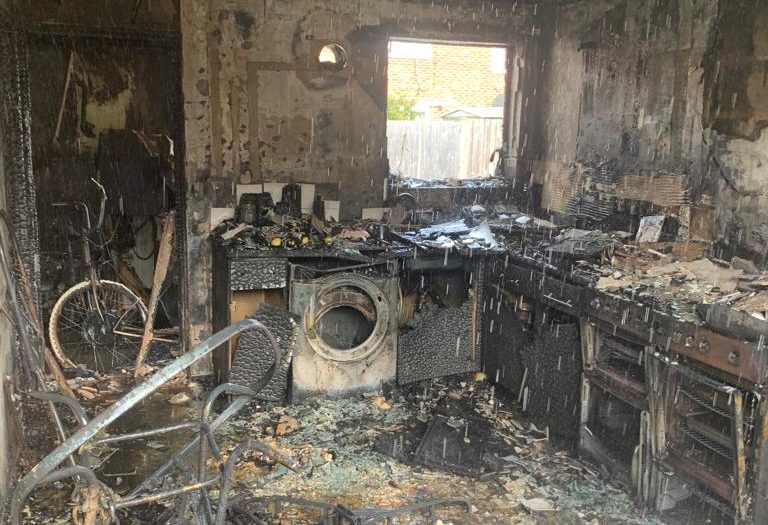 “We know that e-scooters and bikes are becoming more common and ask people to keep themselves and their families safe by following some simple safety tips.

“Sadly, for this family, this quick-developing fire has destroyed their home.”

Always use the charger that came with your e-scooter.If you need to buy a replacement, always choose a branded, genuine product from a supplier you can trust. There are lots of fakes out there, and it can be difficult to spot the difference.Avoid storing, using or charging batteries at very high or low temperatures.Don’t overload your sockets.Never leave a charger plugged in overnight or unattended.

The stop message was received at just after 7.30pm.