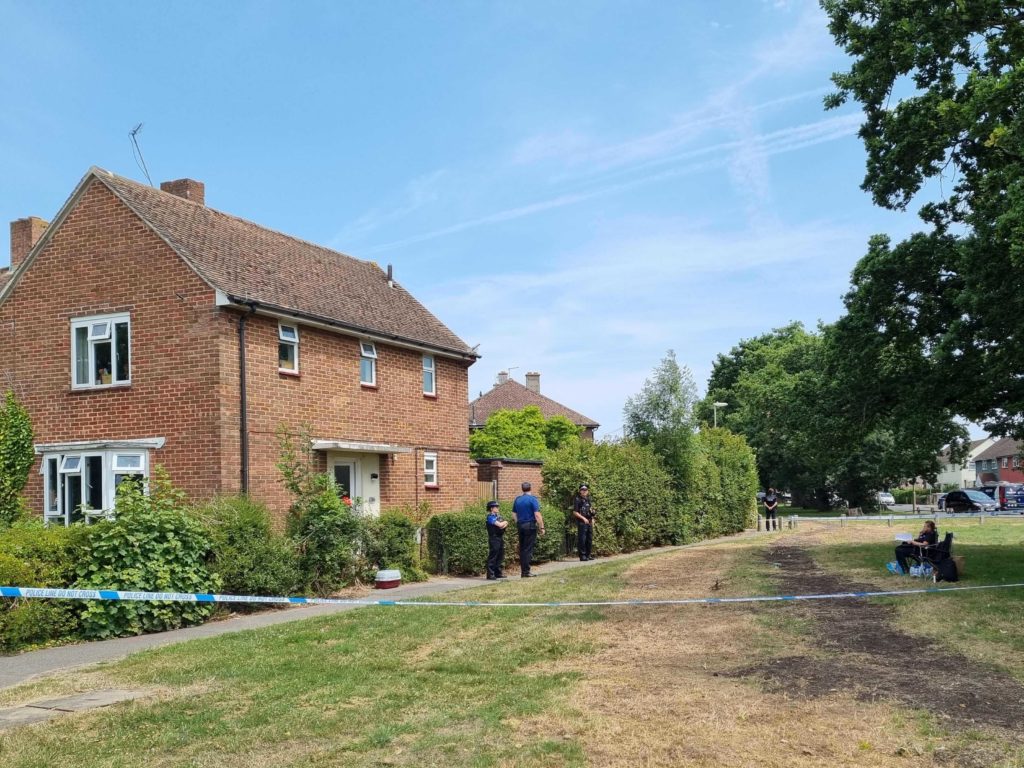 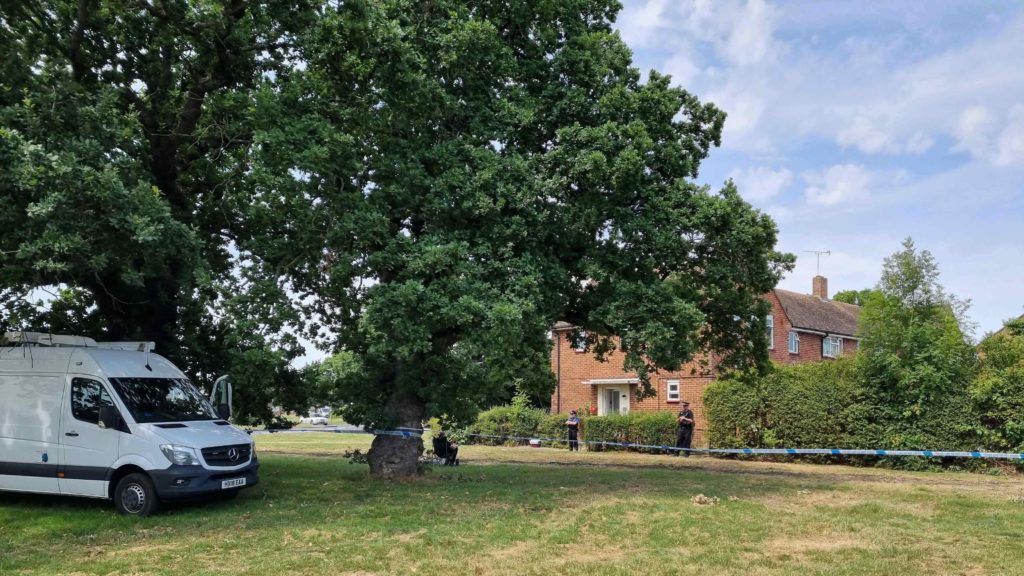 An outside source stated that a serious assault happened around 9.00am and a number of police were in attendance, it’s understood that a person sustained serious facial injuries.

Local residents took to Facebook and spoke of the incident, it is believed that a bladed article was used in the assault and the person may have been stabbed.

Police have been seen guarding a cordon at the junction of Botley Drive and Bramdean Drive, Specialist Scenes of Crime officers were seen at the address securing evidence. 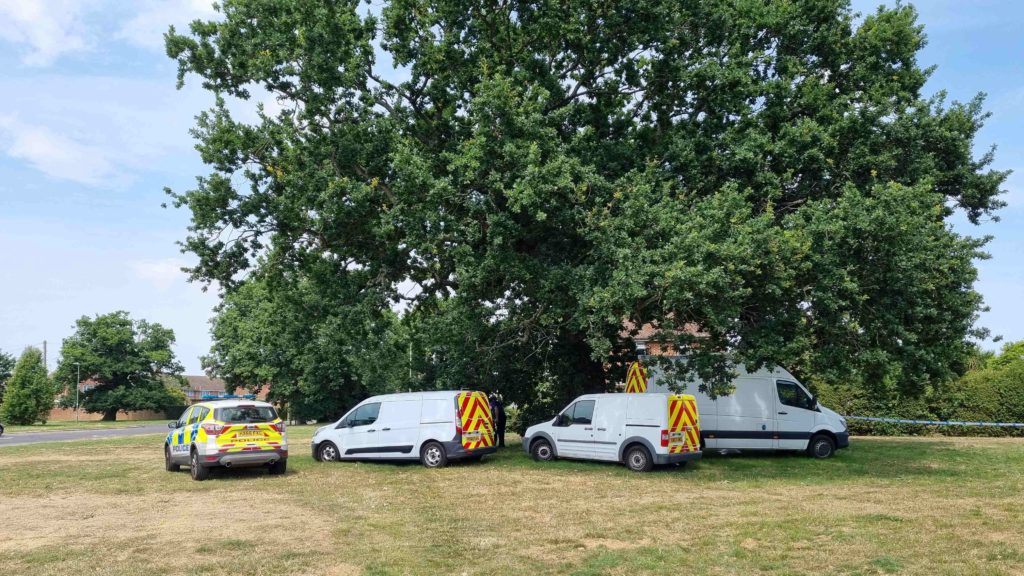