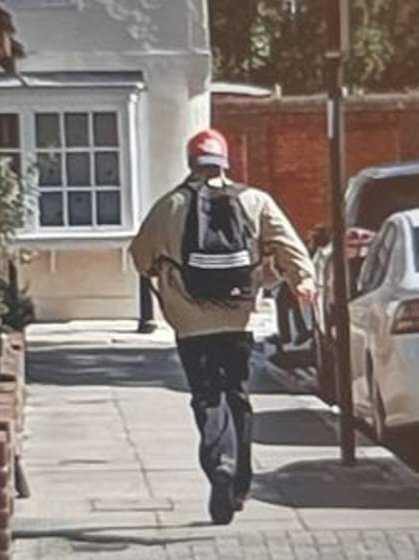 At around 10.30am on Thursday, 5 May, a 33-year-old woman was walking down St Nicholas Street when she was approached from behind by a man unknown to her.

The man then sexually assaulted her before running off and turning left into Peacock Lane.

The woman was not injured but she was understandably distressed.

• Wearing a baseball cap backwards with a red peak and white mesh back, a pale / white coloured shirt or t-shirt, black trousers and black shoes.

Officers investigating the incident are keen to identify the man in the image.

Officers would also like to hear from anyone who may have seen the incident or has private CCTV.

Did you see anything? Do you live in the area and have private CCTV? Perhaps you have a ring doorbell that might have captured something?

Anyone with any information should call police on 101 quoting reference 44220176383 or via our website https://orlo.uk/onOIx