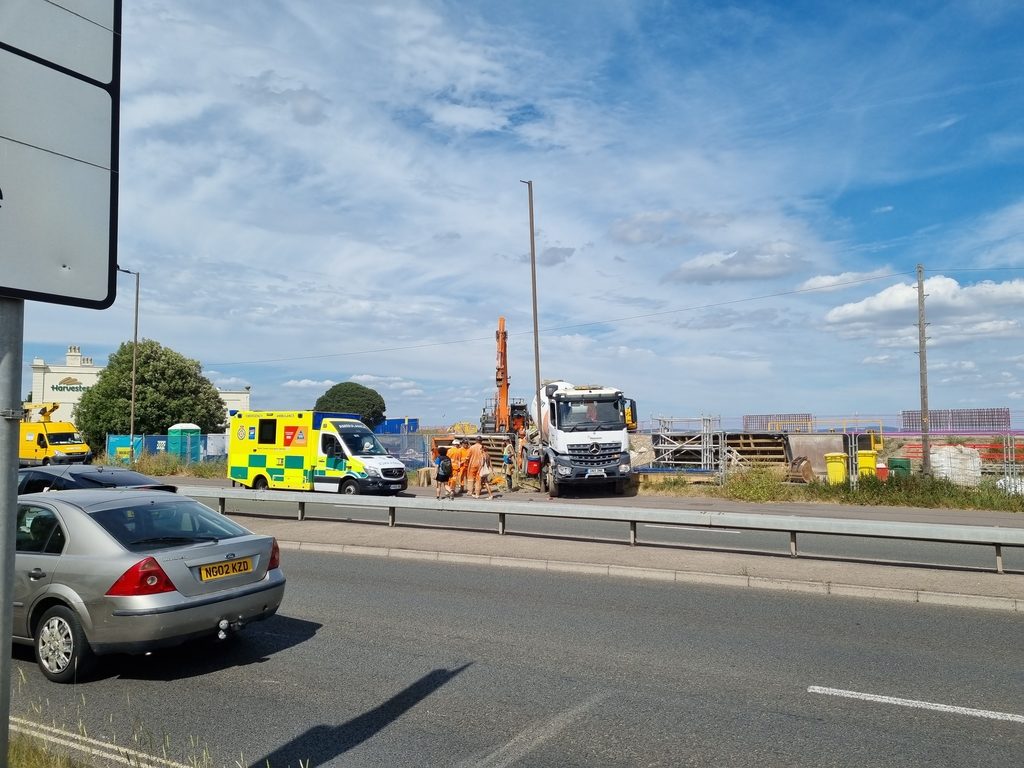 There are not believed to be any serious injuries in the collision,  however police have closed one lane southbound into Portsmouth between Burfields Road and Tangiers Road.