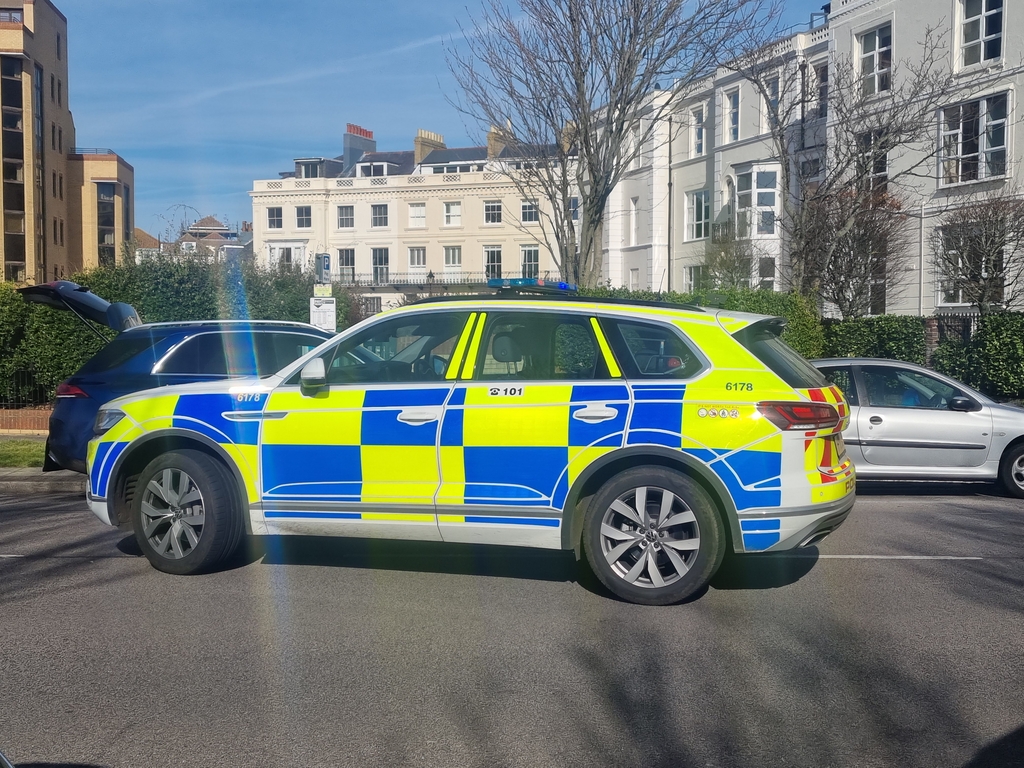 Hampshire Constabulary rushed to Clarence Parade, near the junction with Serpentine Way, this afternoon following the collision.

Police officers were called to the scene at 12.51pm.

A spokesman for Hampshire Constabulary said:

‘We were called at 12.51pm today to Clarence Parade, near the junction with Serpentine Way, following reports of a collision between a cyclist and a parked car.

‘The cyclist, a man in his 20s, has been injured as a result. 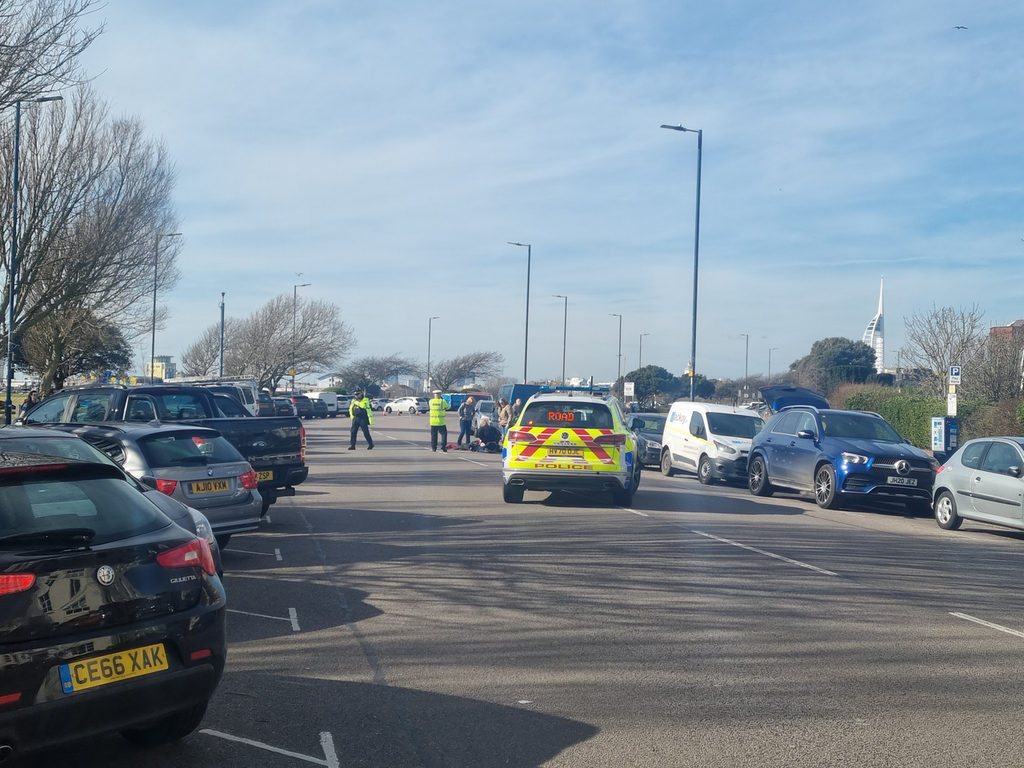 ‘The road has been closed while emergency services deal with this incident and we ask drivers to use an alternative route.’ 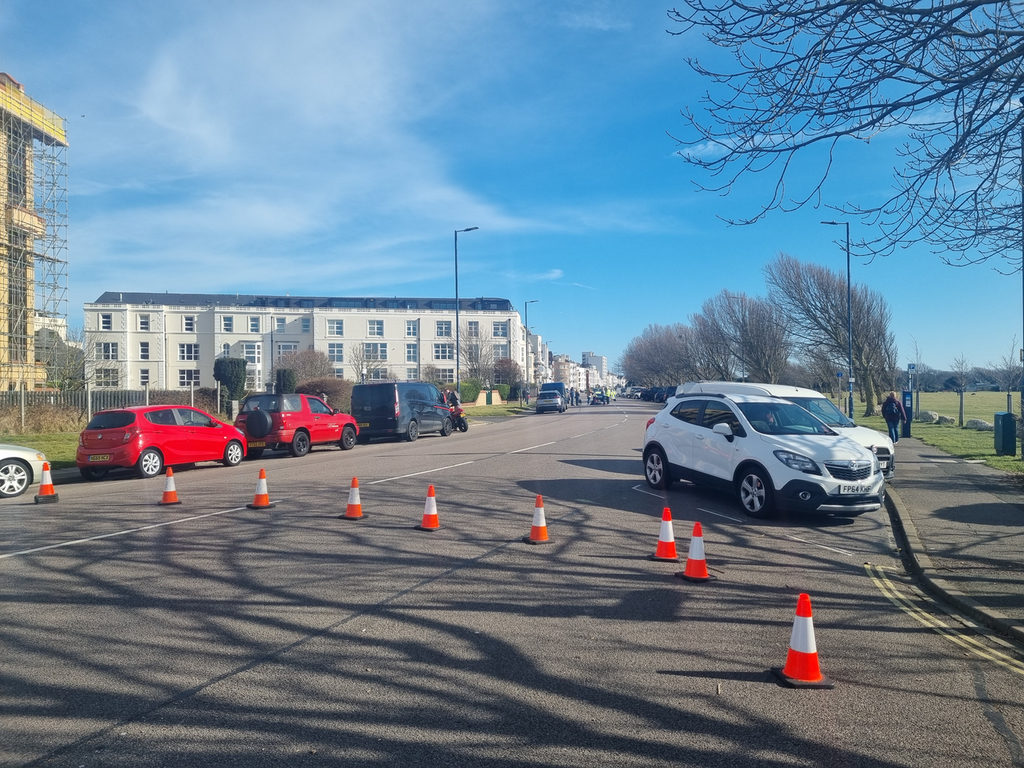 There was a long delay in paramedics being dispatched to the injured male due to South Central Ambulance Service being over stretched.

Paramedics arrived at 2.09pm who treated the male for his injuries at the scene, he was later transferred to Queen Alexandra Hospital for treatment which is not believed to be life threatening.