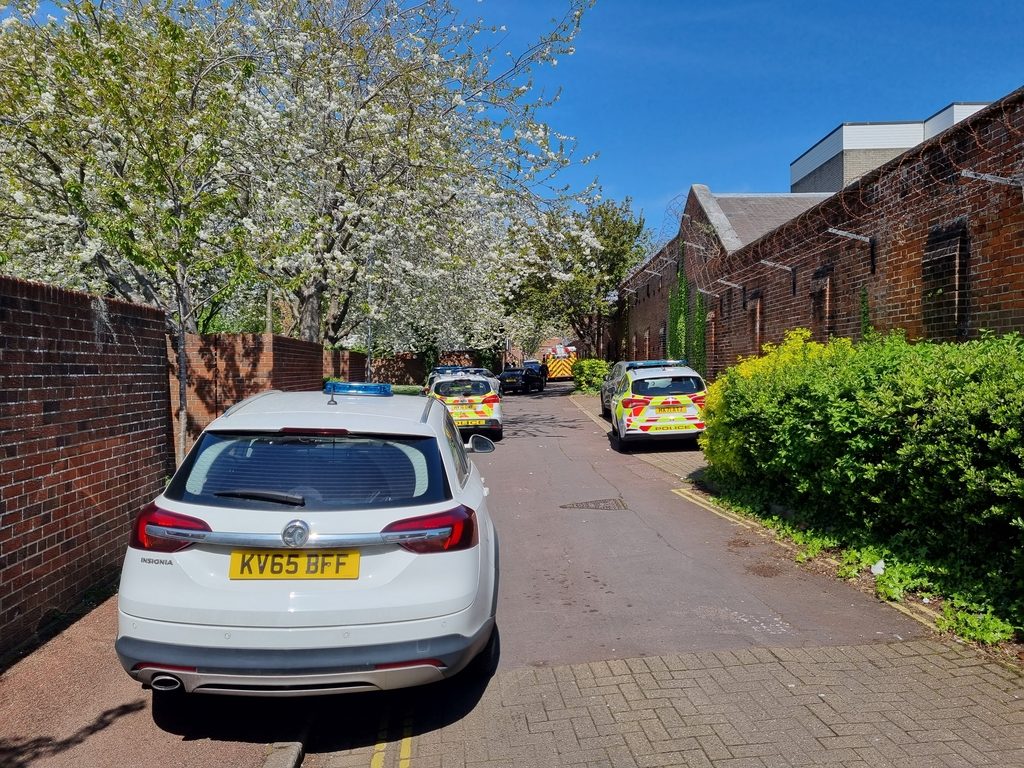 A teenager has been arrested after a domestic incident with his father led the teenager to start a fire at the property in Portsmouth.

HIWFRS were called to a property in York Place, Portsmouth after the teenager locked himself in the property after the domestic incident, items were later thrown from the first floor property by the teenager prior to police arrival.

On arrival of fire crews smoke was seen issuing from the upstairs communal stairwell, two appliances from Southsea were in attendance.

Fire crews used one high pressure jet hose and four breathing apparatus to extinguish the fire in the stairwell. 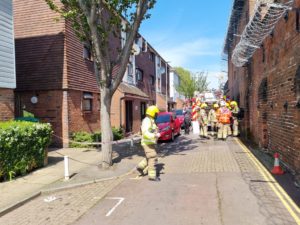 Police officers later gained access to the property who subsequently arrested the male for offences relating to the incident.