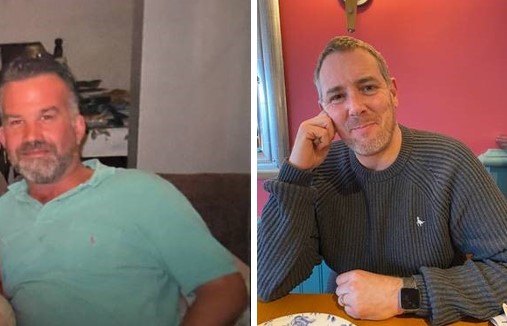 Despite the best efforts of emergency services and members of the public, they were pronounced dead at the scene. A 13-year-old boy was also taken to hospital.

The families of both men, who were in separate vehicles, have now paid tribute to them. 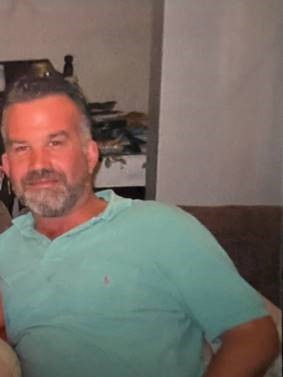 Marvin’s family said: “The world has lost a true gent, a loving son, brother, father and friend to many. It’s clear to see how much he was loved by the support that the family are currently receiving.” 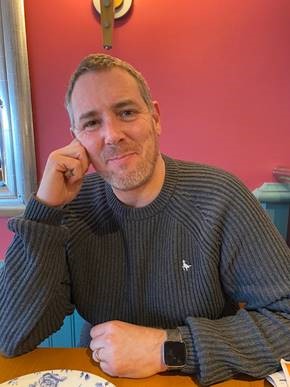 Andrew’s family said: “Andrew was a devoted husband and father, a cherished son, and loyal friend.

“The loss of Andrew has devastated us all and sent shockwaves far and wide. So sudden. So unfair. He has left a hole in our lives and our hearts that can never be filled.

“Not a day will go by where he will not be remembered with a smile, followed by tears for a life with so much to look forward to suddenly ripped away.

“Shine bright Andy, you were always the biggest star.”

Police are continuing to investigate the exact circumstances of the collision and officers are keen to speak with anyone with information that may assist.

Sergeant Spencer Wragg said: “We are appealing for anyone who witnessed the grey Megane or black Peugeot being driven on Portsdown Hill on May 30 to get in contact with us.

“We are particularly interested in any dash cam that anyone may have, either of the incident or the minutes leading up to it.

“I would also ask the public not to speculate on the circumstances of this incident, especially on social media as both families are trying to come to terms with their individual losses.