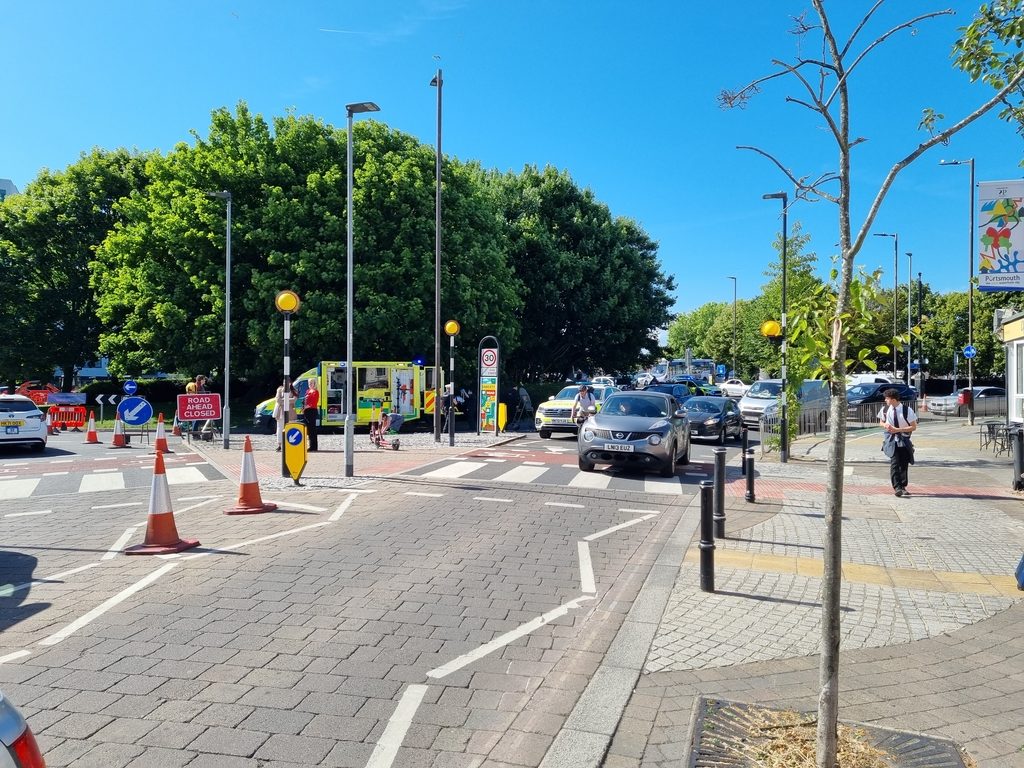 Police and Paramedics were called follwing a collision at the junction of Fawcett Road and Goldsmith Avenue Portsmouth after a cyclist was struck on the roundabout.

It’s believed the collision occured shortly after 4.10pm as the cyclist entered the roundabout and was struck by the vehicle, police placed a road closure on the southbound exit from Fratton Bridge whilst paramedics gave life saving treatment to the cyclist. 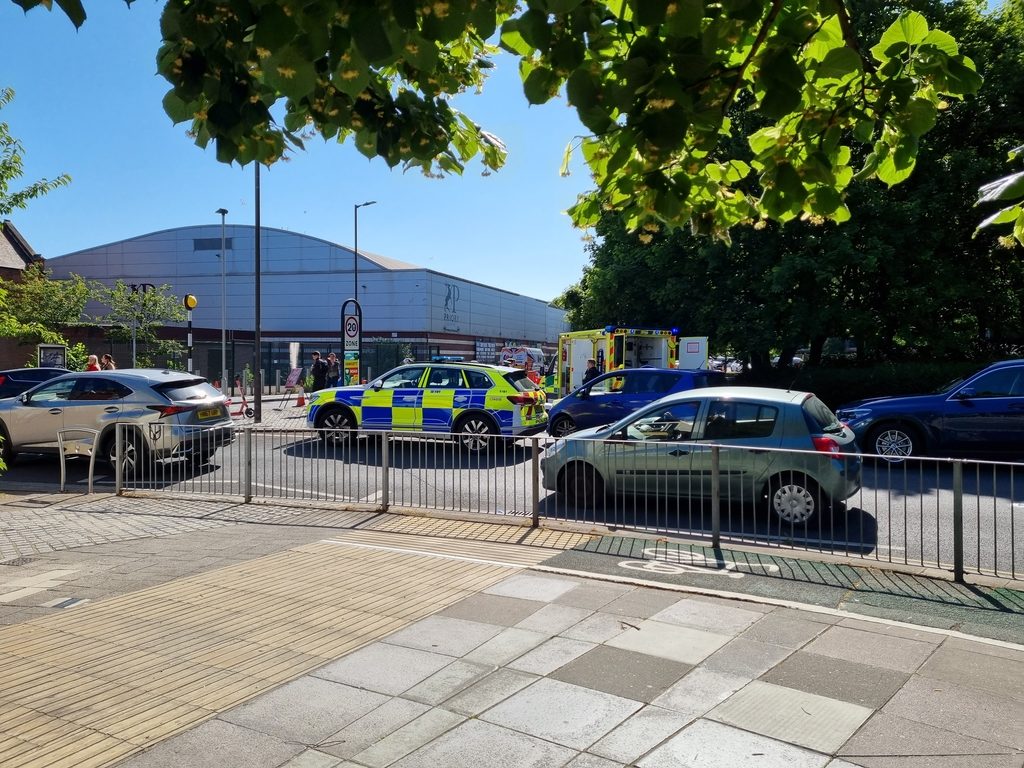 The cyclist has since been taken to an awaiting air ambulance which has landed in the south of Portsmouth to transfer the casualty to hospital, after suffering what is believed to be life changing injuries.