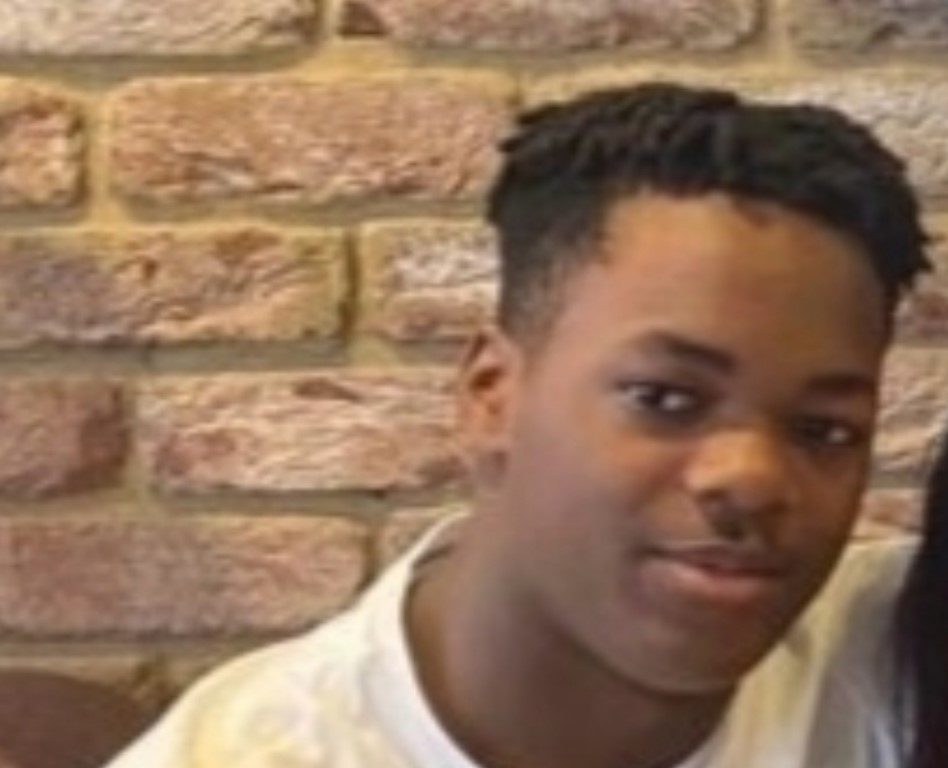 A tribute has been paid to the victim of the ongoing murder investigation in Camberley, who has been identified as 17-year-old Kyle Wright from Aldershot

Paying tribute to her son today, Kyle’s mother said: “He was a beloved, sweet, gentle son, who wouldn’t even hurt a fly.

“Every second without him is pure torture. Our hearts have been shattered into a million pieces.

“He was such a talented and dedicated basketball player and keen gym enthusiast.

“The number of times parents have said I’m doing such an amazing job bringing you up, and how polite and cheerful you were.

“My baby, we were blessed to have had such fantastic 17 years with you and we are struggling to go on without you.

“A parent should not have to bury her child, no child deserves this. Myself, your dad, your brother, family, friends and the community are devastated.”

Officers were called to the Greenhill Road Junction of Copped Hall Drive at 10.50pm on Friday (27 May), following reports that a teenager had been stabbed.

Sadly, despite the best efforts of paramedics, he was pronounced dead at the scene.

A murder investigation was swiftly launched by Surrey and Sussex’s Major Crime Team and remains ongoing.

Kyle’s family continue to be supported by specially trained officers at this difficult time.

Temporary Detective Chief Inspector Simon Dunn from the Surrey and Sussex Major Crime Team said: “Our thoughts and deepest sympathies are with Kyle’s family and friends at this incredibly difficult time.

“We are doing everything possible to ensure those responsible for his senseless and tragic death are held to account and we are making significant progress with our enquiries.

“However, we would continue to encourage anyone who has any further information to contact us and help us with this investigation.”

A 17-year-old boy who was arrested on Saturday (28 May), on suspicion of murder remains in custody at this time.