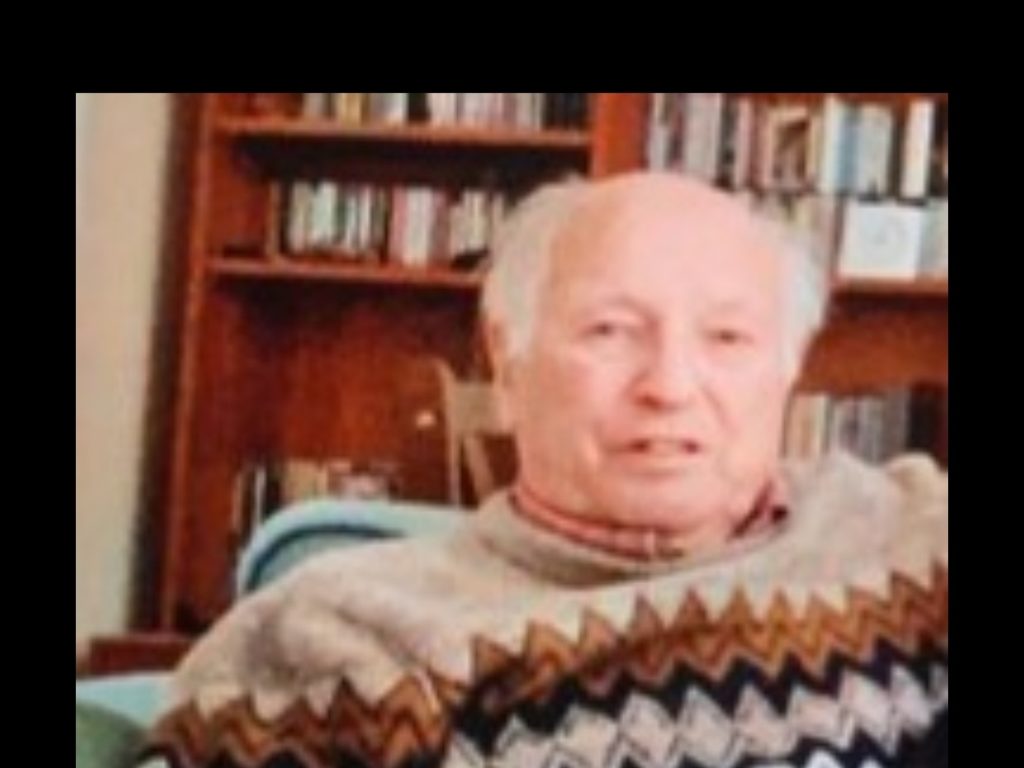 John was last seen at around 2pm this afternoon (Saturday 23 April) leaving his home address on Sand Hill Court.

Police, and John’s family, are growing increasingly concerned for his welfare.

Since being reported missing, officers have been carrying out extensive enquires to locate John and are now turning to the public for assistance.

He is described as being white, approximately 5ft 10ins tall, slim build with a bald head but greying hair ring around the sides and back hair.

It is thought that John is likely to be wearing blue or sand-coloured chinos and a jumper with a collared shirt underneath.

If you have seen John or have any information about his whereabouts, then please call 101, quoting reference 44220159248.