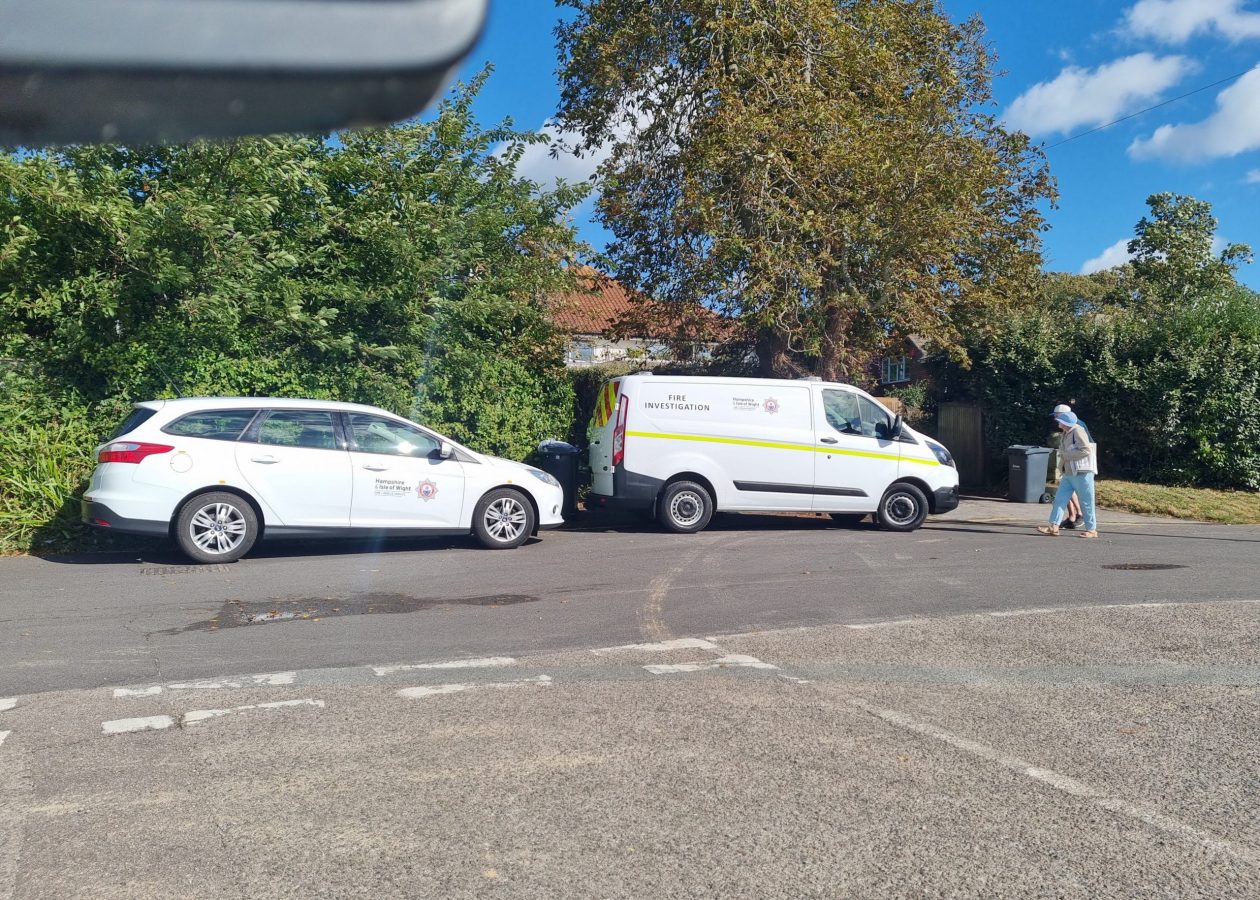 A woman has died this morning after a fire at a house in Bacon Lane, Hayling Island.

Crews from Hayling Island, Cosham, Emsworth and Southsea were called to the blaze at 07.52 am where they sadly found a deceased 95-year-old woman.

A spokeswoman for Hampshire Police said: “Her family have been informed and are being supported. A file will be prepared for the coroner”

Firefighters wore breathing apparatus and used hose reel jets to put the fire out and a ventilation fan was used to clear the smoke.