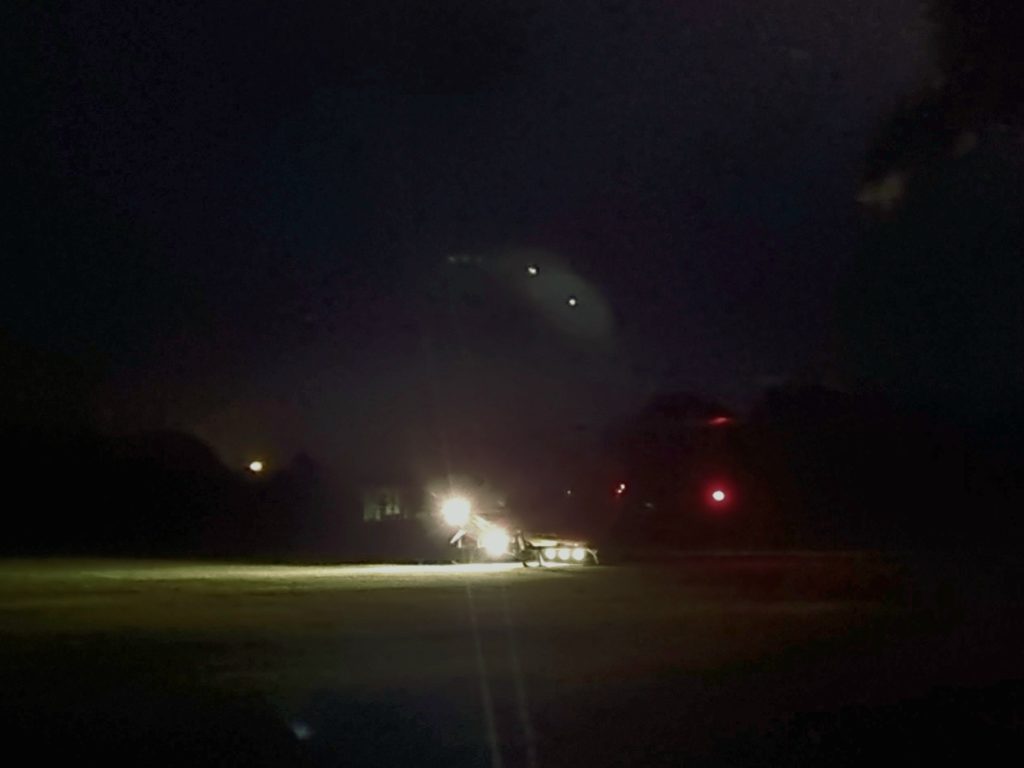 It’s currently unknown as to why they were called as there were no other emergency services at the landing site.

It’s understood that the helicopter had travelled from Manchester to Hampshire and Isle of Wight Air Ambulance base in Andover. 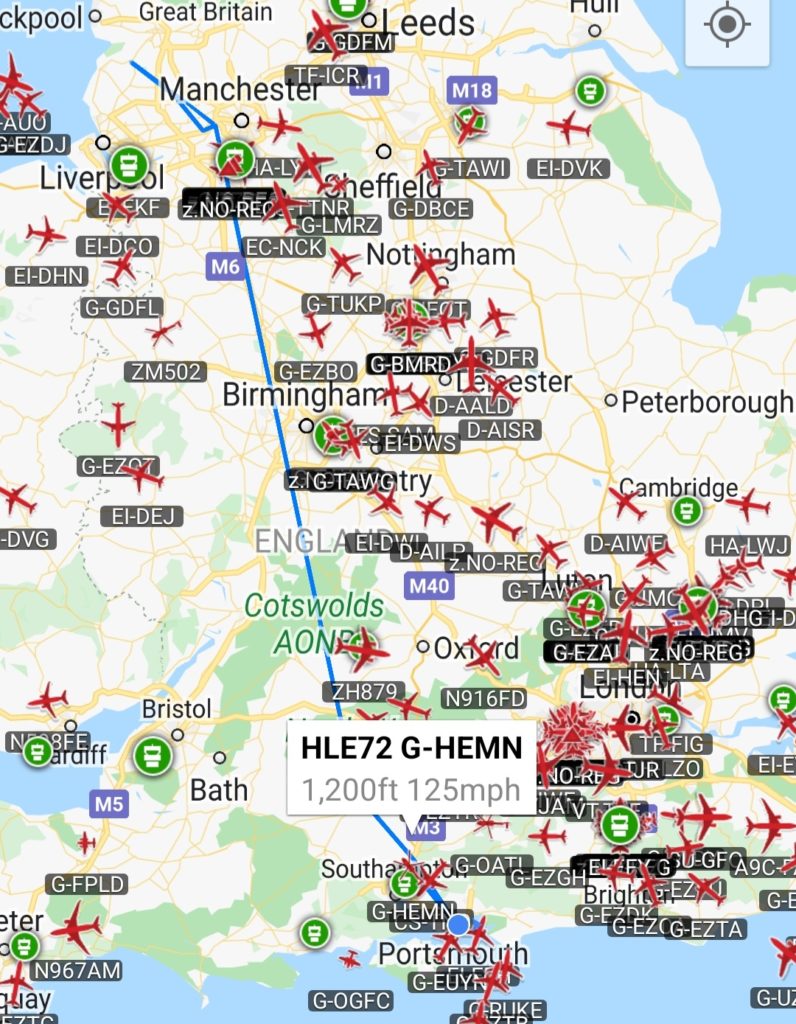 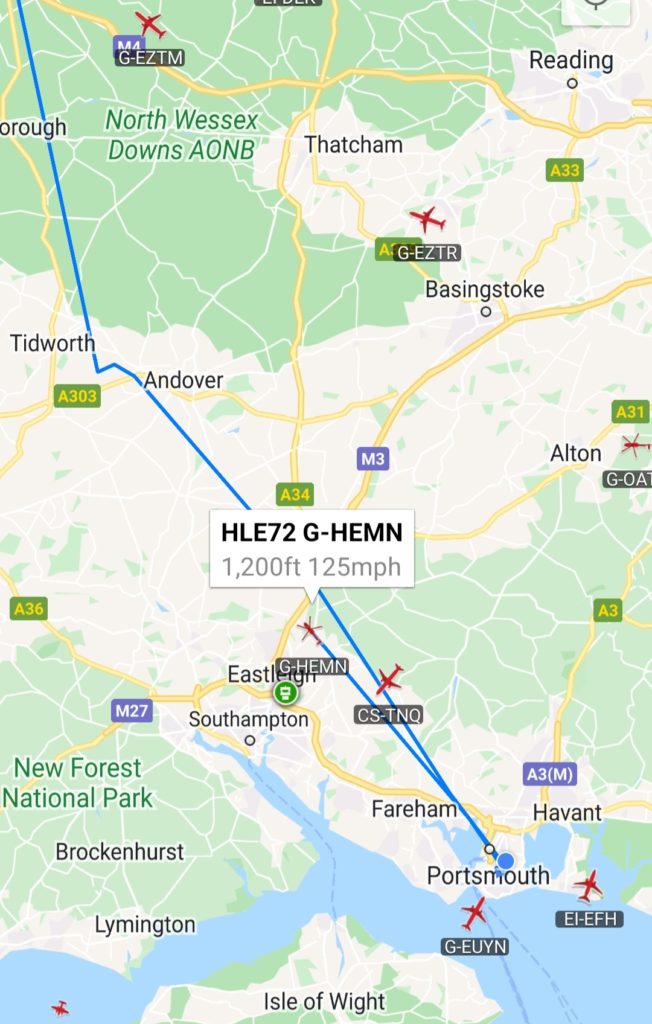 Hampshire and Isle of Wight Air Ambulance have been approached for comment.