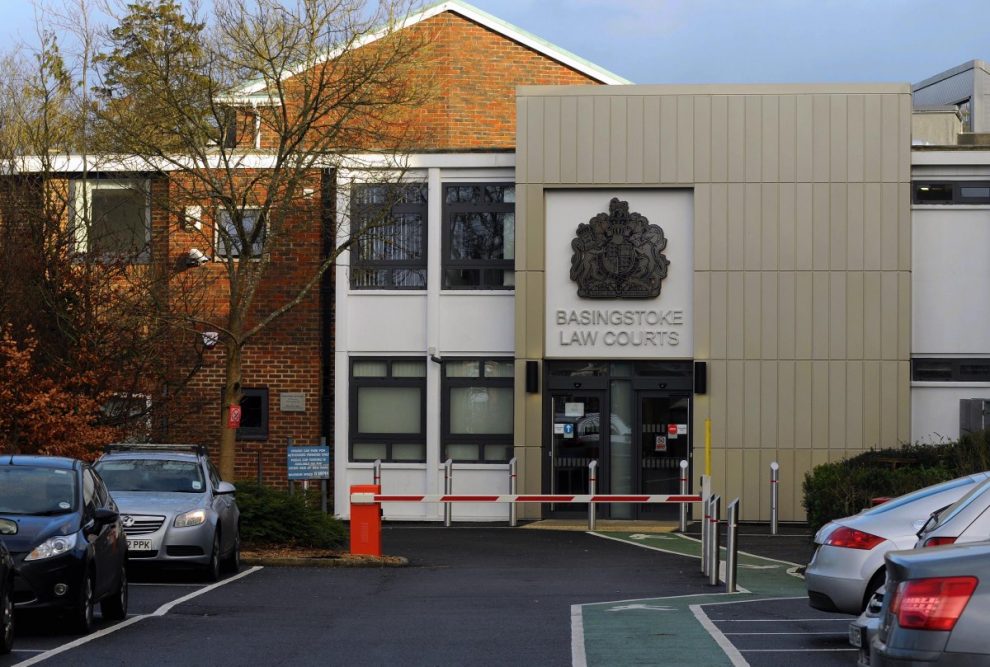 Ismaila Kamarra-Jarra, 18, from Milton Close, Basingstoke, has been charged with murder.

A 17-year-old boy, from Basingstoke, who cannot be named for legal reasons, has also been charged with murder.

They are due to appear at Basingstoke Magistrates’ Court on Friday, 27 May.

An 18-year-old woman and an 18-year-old man, both from Basingstoke, who were arrested on suspicion of assisting an offender, have been released under investigation and police enquiries are ongoing.

The charges come after a man in his 30s was found with serious injuries in a house in Musgrave Close on Sunday 22 May.

Officers were called at 11.14pm that night and attended the address. The man was later pronounced dead.

Officers remain at the scene while enquiries continue and people may see an enhanced police presence in the area.