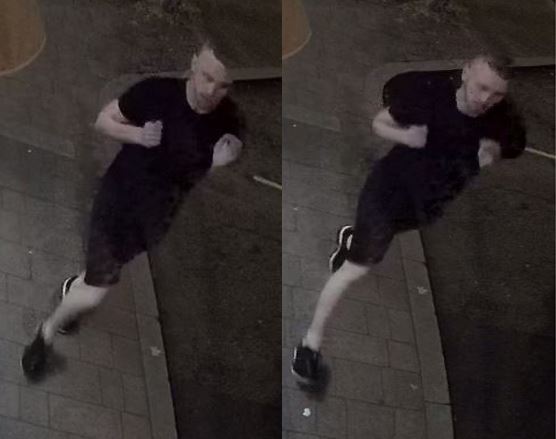 Officers would like to speak with him in connection with a serious assault that took place in Fleet on Saturday 24 July this year.

At around 2am, an 18-year-old man was punched outside The Emporium pub on Upper Street.

He fell to the ground and was knocked unconscious. He was then kicked while on the ground.

The victim was taken to Frimley Park Hospital, where he was treated for a number of injuries, including a broken leg and a large cut to the back of his head.

Officers are now in a position to release CCTV images of a man they want to speak to in connection with the incident.

He is described as being white and aged between 18 and 25. He was wearing a black T-shirt and black shorts.

Alternatively, go online and submit information via this link: https://www.hampshire.police.uk/tua/tell-us-about/cor/tell-us-about-existing-case-report