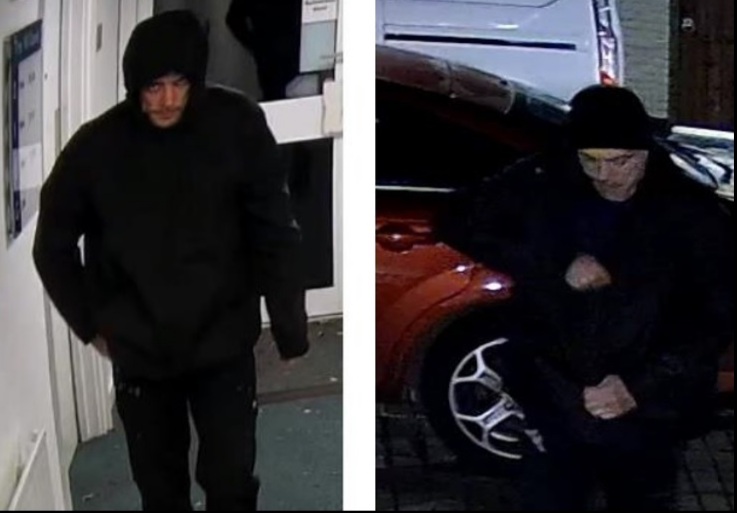 Police are appealing for information following a burglary at an address on Twyford Avenue, Portsmouth.

Between 7.35pm and 8.50pm on Monday 1 November, two men gained entry to a flat on Twyford Avenue and stole jewellery from inside.

Officers have been following a number of lines of enquiry and are now in a position to release these images of two people we’d like to speak to in connection with this incident.

Police would like to hear from the men pictured, or anyone who recognises them.

If anyone was in the area at the time and saw anything suspicious, or captured anything on CCTV/dash cam between the times mentioned, please call 101 quoting reference 44210439036. Alternatively, go online and submit information via the following form: https://www.hampshire.police.uk/tua/tell-us-about/cor/tell-us-about-existing-case-report/