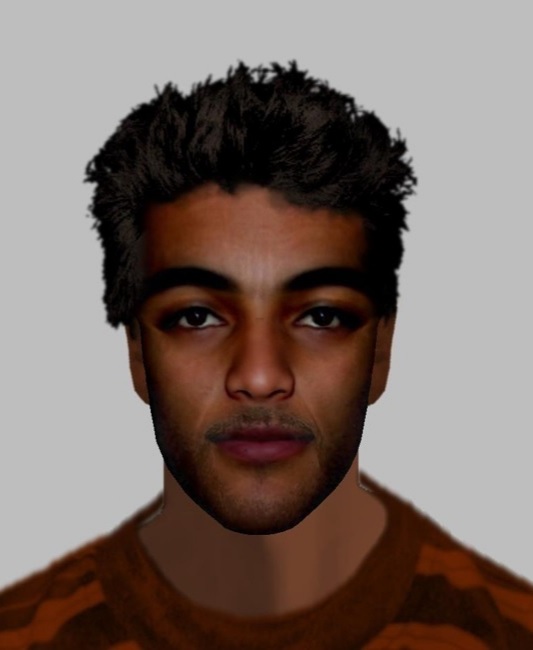 Officers investigating a sexual assault in the centre of Portsmouth have released this e-fit image of a man they would like to speak to in connection with the incident.

A man then approached her and sexually assaulted her. The victim managed to run away back towards her friends.

Police have been following numerous lines of enquiry to identify the man involved and now have this e-fit to release to the public.

Do you recognise the man in the e-fit? He is described as: Asian Aged between 25 and 30-years-old Approximately 6foot tall Of slim build Short, dark hair Dark eyes Spoke with a deep voice Was wearing an orange and brown stripy t-shirt and dark trousers/jeans.

Police would like to speak to him in connection with this incident.

If you recognise him, or have any information about the assault that may assist the police investigation, call 101 quoting 44210342934.