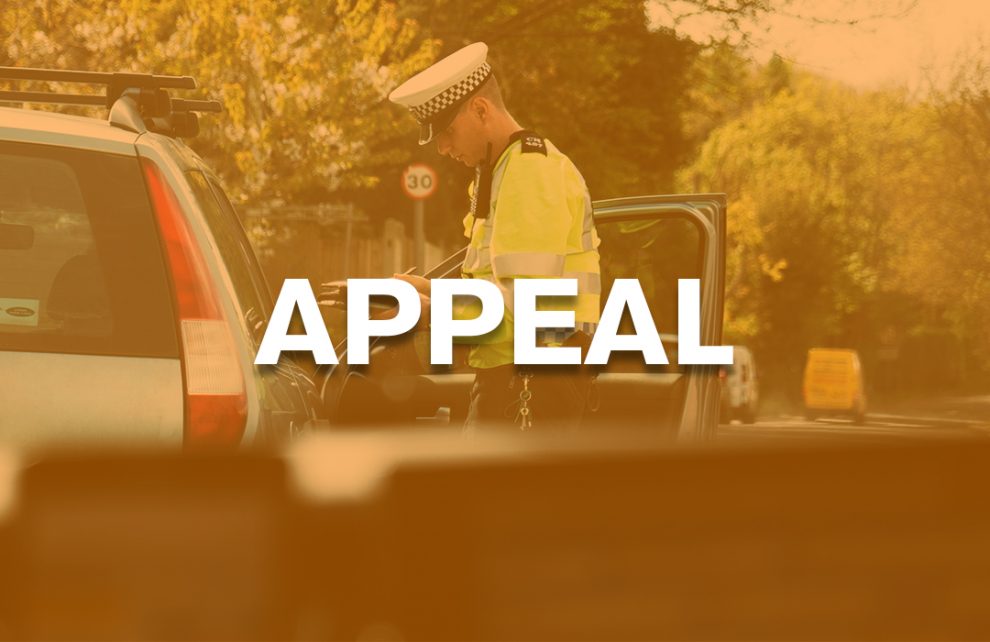 At 4.04am, police were called to Northam Road, Southampton, near the junction with Lumpy Lane, following reports of a collision between a silver Volkswagen CC and a man in his 40s.

The Volkswagen did not stop and left the scene before police arrived.

The man sustained facial injuries and a serious leg injury and was taken to hospital for treatment.

As part of police enquiries into the collision, officers entered an address in Northam Road.

Inside the premises they found a large quantity of cannabis plants. Officers remain at the scene while they dismantle the infrastructure inside and seize the plants.

Closures were in place on Northam Road earlier this morning as a result of the collision but have since been lifted.

A 40-year-old man has since been arrested on suspicion of conspiracy to burgle and enquiries continue.

DS Nicola Rose said: “We know this incident will be of concern to the community and has impacted the local road network this morning.

“This was a serious collision which could have a life-changing impact on the injured man, and we need anyone who may have seen what happened to come forward.

“There were several vehicles at the scene when the incident took place, including a moped and taxis.

“We believe the drivers could have invaluable information that could aid our investigation, and urge them to contact us.

“If you saw anything suspicious in Lumpy Lane or Northam Road at the time, or have any relevant dash cam, ring doorbell or CCTV footage, we would also like to hear from you.”

You can also report information to police anonymously via the Crimestoppers charity on 0800 555 111.04am