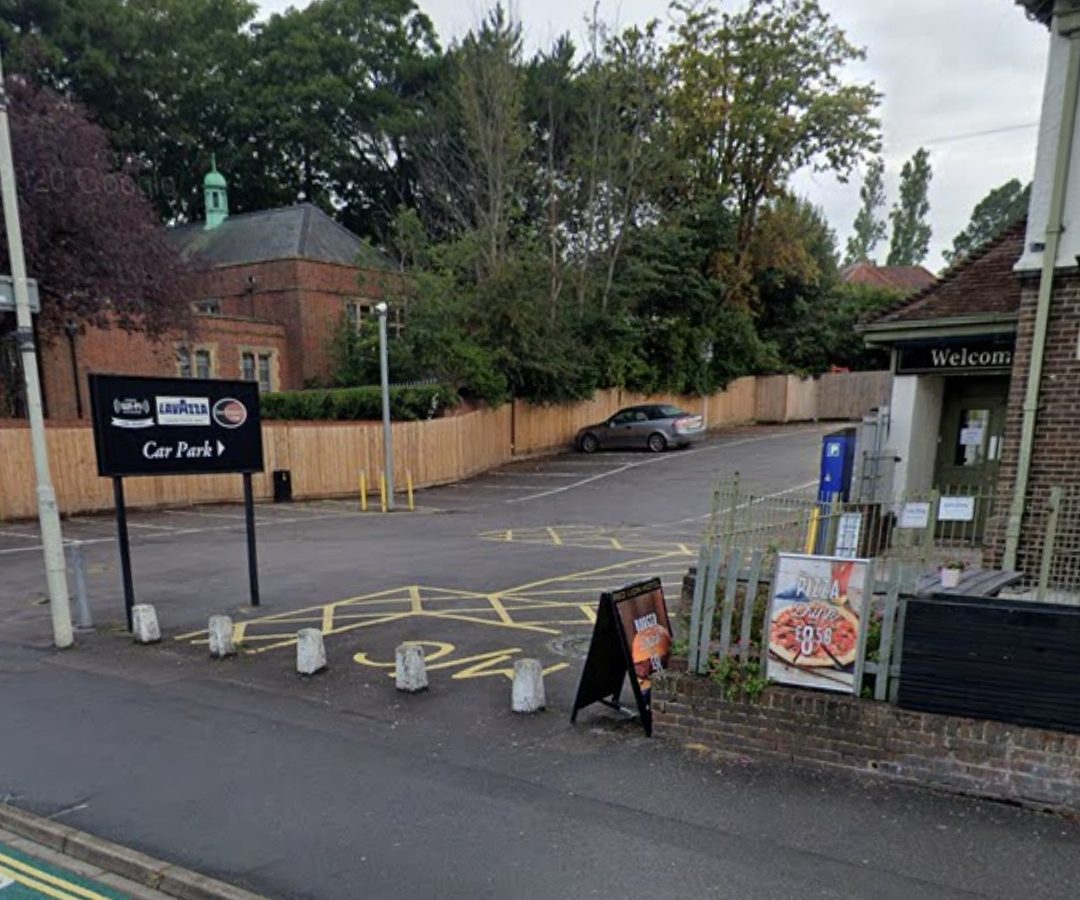 Police were called at 5.43pm to a report that a man had been stabbed in the car park of the Red Lion pub.

A 27-year-old man from Portsmouth suffered injuries to his chest and abdomen.

He was taken to Southampton General Hospital where he remains in a serious yet stable condition.

A second man, a 39-year-old from Portsmouth, suffered minor injuries to his back and face.

He was taken to Queen Alexandra Hospital where he remains in a stable condition.

Officers attended and a 34-year-old man from Portsmouth was arrested on suspicion of attempted murder.

He remains in police custody at this time.

Portsmouth North Inspector Jon Tilbury said: “We appreciate that members of the public will be concerned to hear about this incident, however I’d like to reassure you that all parties involved are believed to be known to each other and this was not a random attack.

“We will be in the area today conducting patrols so please do come and approach us if you have any questions or concerns.”

Investigating officers would like to hear from anyone who was in the area at the time and saw or heard anything that may assist their enquiries.

Perhaps you were driving past and have Dash Cam footage that may have captured something?

Anyone with information is asked to call 101 quoting 44210428831 or go online and submit information via the following form: https://www.hampshire.police.uk/tua/tell-us-about/cor/tell-us-about-existing-case-report/