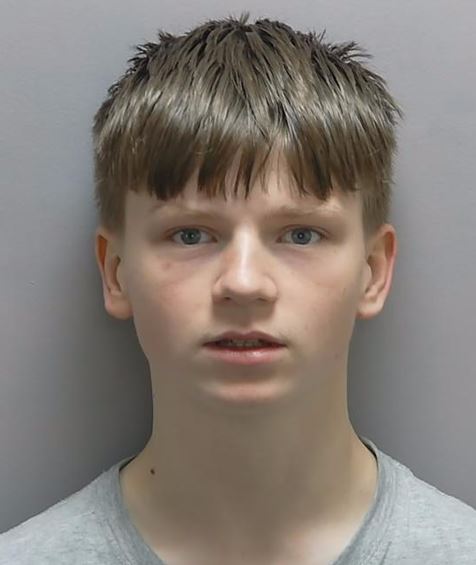 Have you seen 15-year-old Luke?

Luke was last seen at around 11.30am on Thursday, 21 April at his address in Andover.

He is described as: 5ft 10ins, medium build and with short hair. When he was last seen he was wearing a matching navy blue tracksuit top and bottoms, and Nike trainers with a florescent strip around the toes. However, he may have changed clothes since he was last seen.

Luke has now been missing for a number of days and police have followed a number of lines of enquiry to try and locate him. Officers are now turning to the community for help. He has connections all over the country and uses the rail network. He had also mentioned travelling to Bournemouth.

If you think you may have seen Luke since he went missing, or having any information about where he might be, please call police immediately on 101 quoting 44220156661.