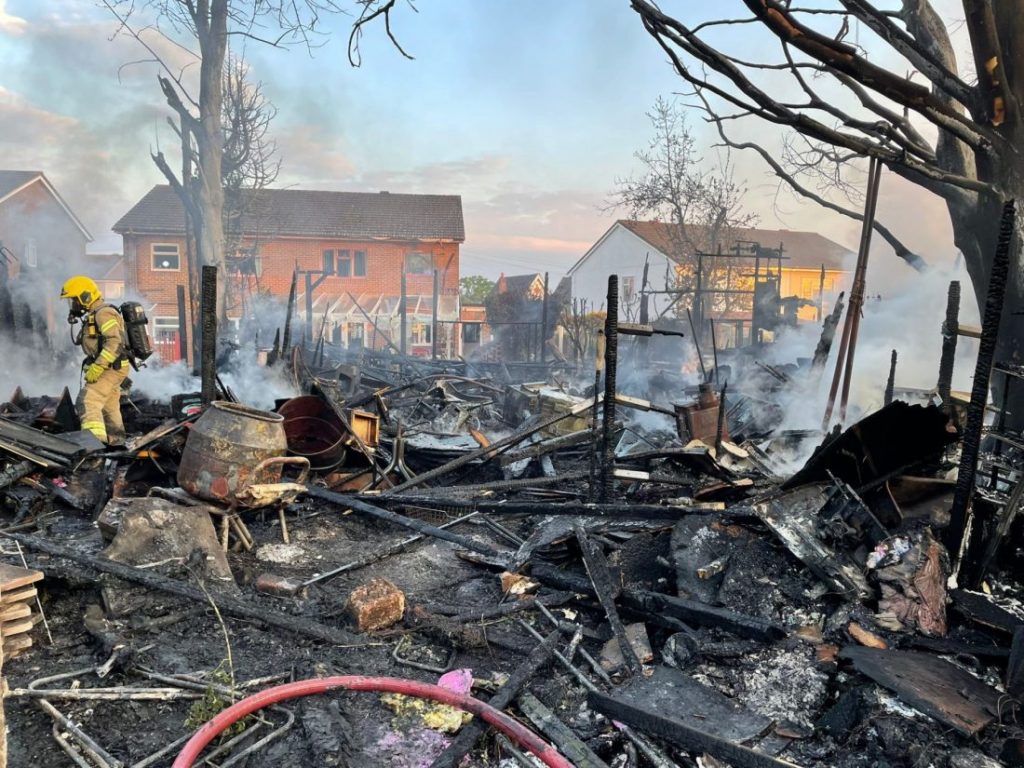 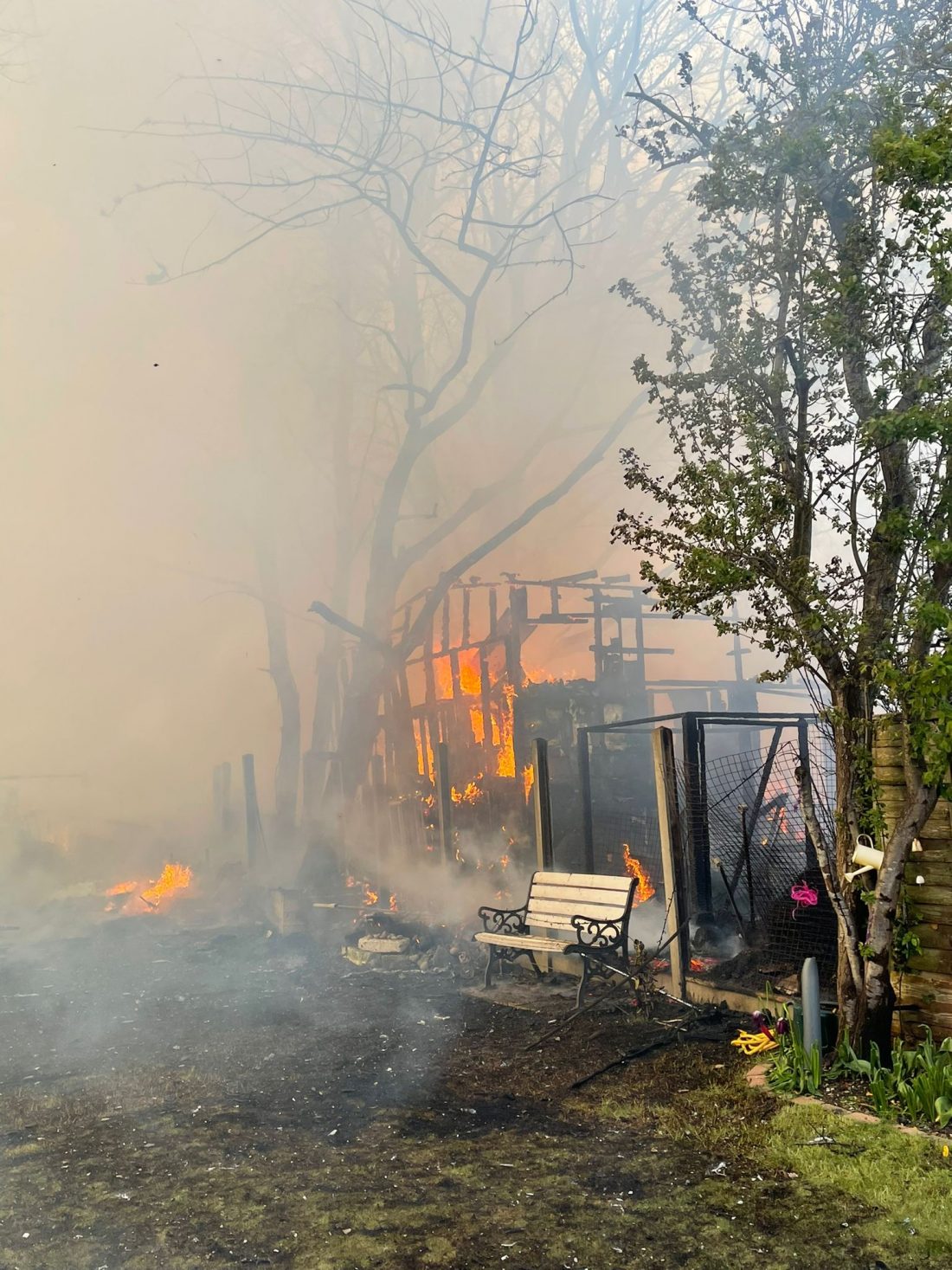 Crews from Hightown, St Mary’s, Eastleigh, Botley and Portchester were called out at 17:46 to the garden on Somerton Avenue. 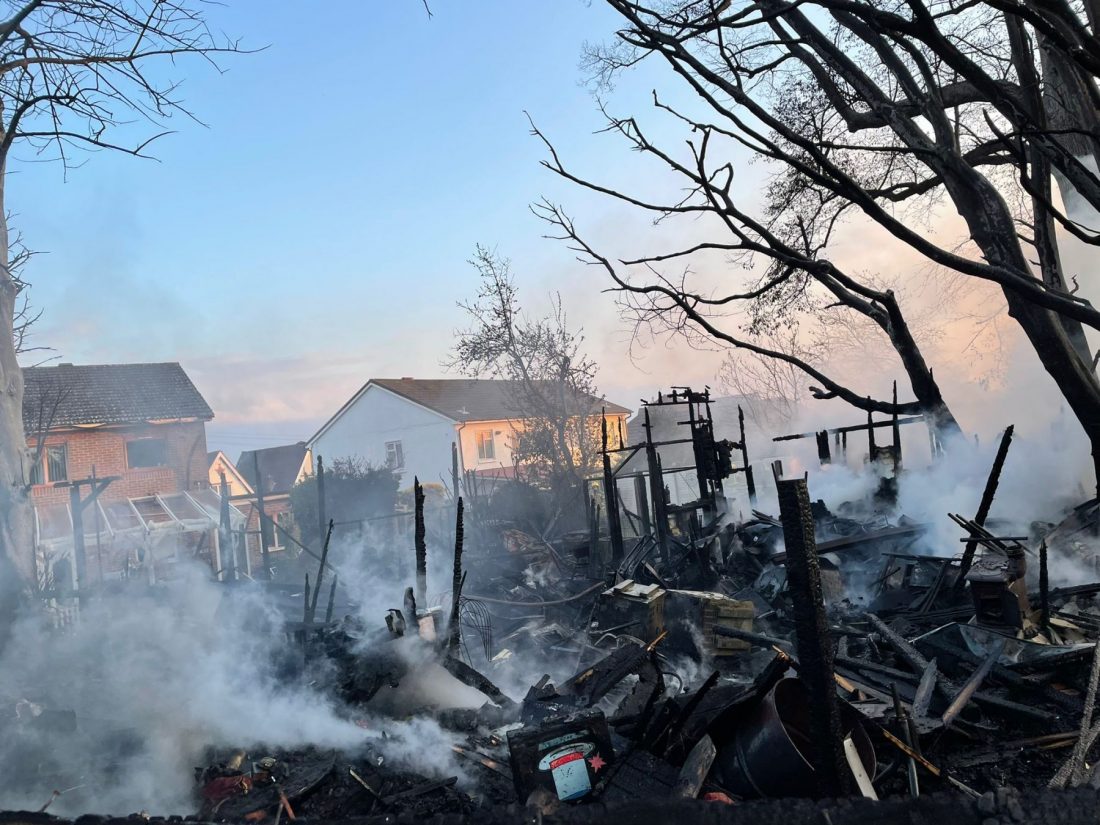 Firefighters wearing breathing apparatus tackled the fire using jets and hose reels as they also worked to remove a number of cylinders from the blaze before they were made safe.

Hightown firefighters remained on the scene to dampen down and conduct a number of Safe and Well visits at neighbouring properties.

The stop message came in at 10:05pm before crews returned to station.