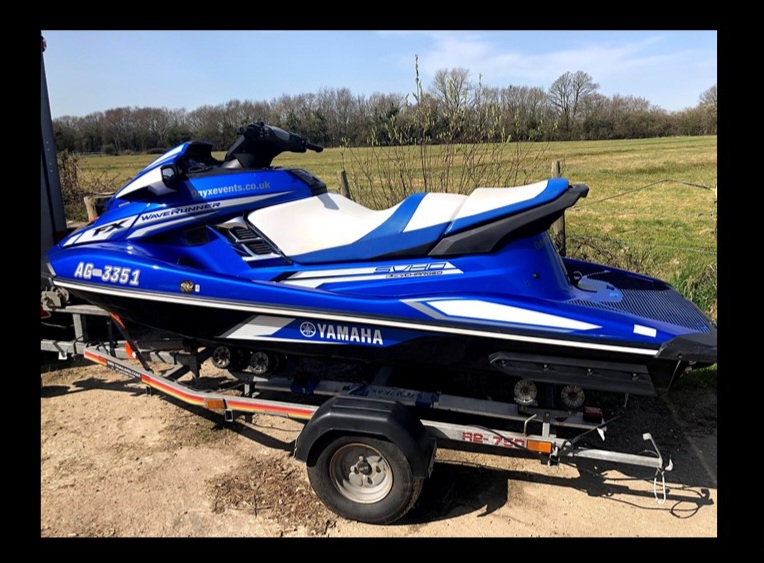 It comes after police received a report of a burglary at a premises on Ricardo Way in Lymington between 9.30pm and 11.45pm on Tuesday 19 July.

Entry had been forcibly gained to an industrial unit by smashing a window, which contained a blue Yamaha FX Waverunner jet ski on a trailer – as well as a blue Yamaha quad bike – with both items subsequently stolen.

However, the quad bike has since been located in the Fordingbridge area.

Officers have completed initial enquiries to locate the missing jet ski and are now turning to the public for help.

Were you in the area at the time or did you see a white Ford Transit flatbed truck towing a jet ski? Have you have seen the stolen jet ski? Perhaps you have been offered a jet ski for sale at a vastly reduced rate?

Anyone with information relating to this incident is asked to call 101, quoting crime reference 44220290718.