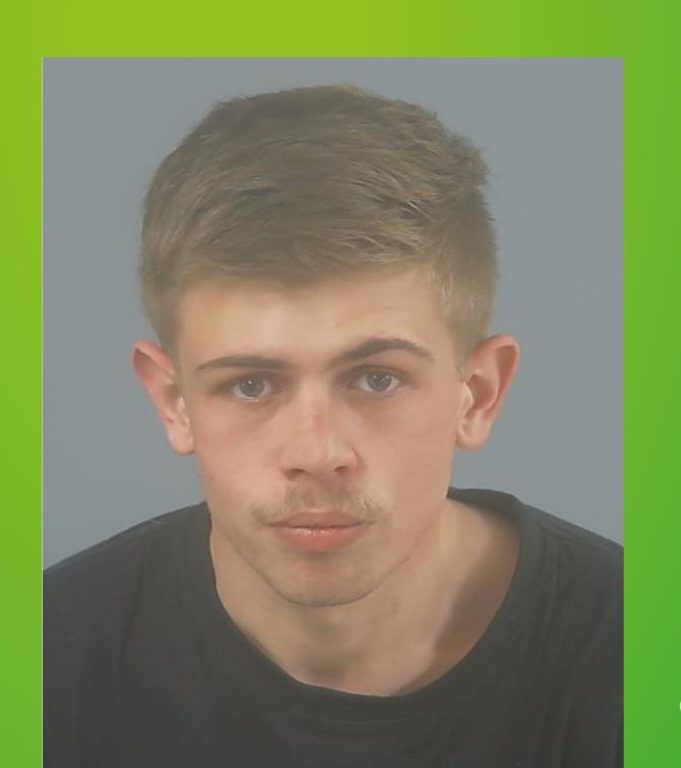 Sonny Horgan, aged 21, of Orchard Way in Dibden Purlieu plead guilty at Southampton Crown Court to driving a motor vehicle dangerously, assault by beating of an emergency worker, failing to co-operate with a preliminary breath test, failing to provide specimen for analysis and possession of a Class B drug.

It comes after police stopped a vehicle on Atheling Road at 4.52am on Sunday 18 April last year after they had witnessed Sonny Hogan acting suspiciously in a vehicle in the vicinity earlier that morning.

Upon stopping the vehicle, officers noted a strong smell of cannabis coming from within the vehicle and sought to ascertain why the driver and passenger were in the area at the time. At this time, the officer requested the car keys be taken out of the ignition. Instead, Hogan turned the ignition on and proceeded to drive away – dragging an officer caught on the door alongside the vehicle for several meters.

The officer suffered minor injuries to his arm as a result.

The keys were removed from the ignition by the officer being dragged along the road, but as the vehicle came to a stop, Hogan decamped from the vehicle and assaulted another officer in the process.

A short foot pursuit ensued, with Hogan detained by officers further down the road.

Sonny Horgan, was arrested and subsequently charged with driving a motor vehicle dangerously, assault by beating of an emergency worker, failing to co-operate with a preliminary breath test, failing to provide specimen for analysis and possession of a Class B drug.

Appearing at Southampton Crown Court today (Tuesday 26 July) he admitted to these offences, pleading guilty and was sentenced to 12 months in prison. He was also disqualified from driving for three and a half years and required to complete an extended driving test.

Police Staff Investigator Jordan Clayton, said: “We conducted a thorough investigation into this incident, resulting is us being able to provide a solid, evidenced-based case through the courts.

“Justice has now been served and Sonny Horgan will remain in prison for a lengthy time for the crimes that he has committed.

“Assaults on police will not be tolerated. Police officers and staff perform a difficult and often dangerous role, but we do not view assaults as simply being part of the job.

“Officers and staff come into contact with people who are sometimes going through the worst experience of their lives, but this doesn’t give people the right to ever verbally or physically abuse them“