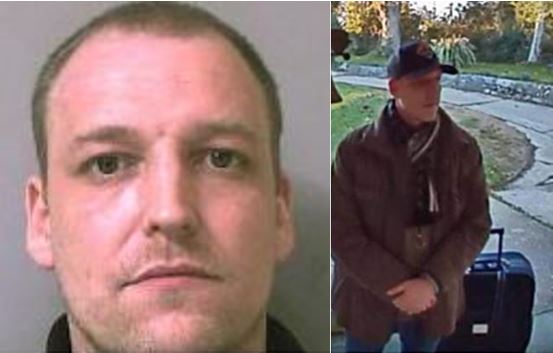 A man has been arrested as part of an investigation into burglaries linked to doorstep sales on the Isle of Wight.

It was reported to police that on 1 August this year, a man entered the home address of a woman in her 90s from Freshwater, left some household items in her home and then took money from her purse whilst she lay in bed.

The same woman was targeted again on 25 November, during a similar incident in which money was again taken.

Typically what’s being reported to police is that elderly and vulnerable people have been visited at their home address, and have been charged extortionate prices for standard cleaning products such as dish cloths.

On one such occasion, a vulnerable person parted with their bank details and had close to £300 taken.

Police have issued appeals previously in relation to these incidents, and today a 43-year-old man from Nottingham was arrested as part of our investigation.