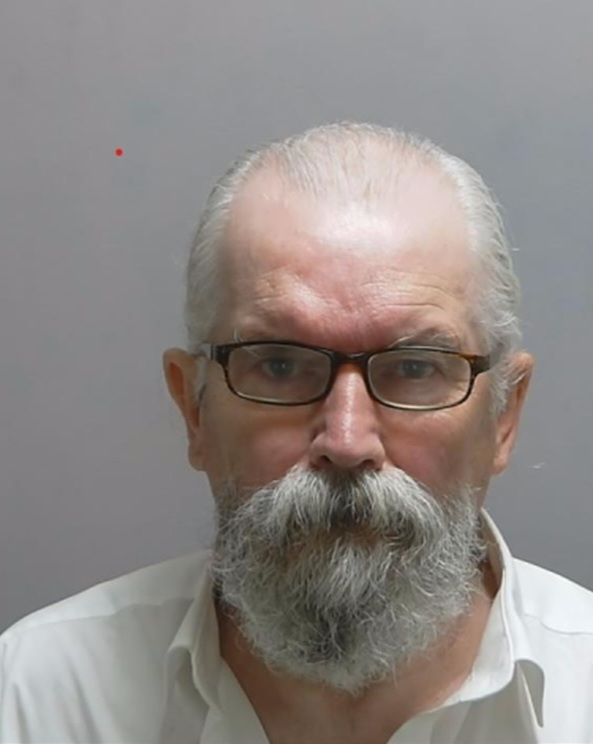 Can you help police locate 69-year-old Trevor McCurdy from Havant?

He is currently wanted on warrant for failing to appear at Portsmouth Crown Court.

Officers have carried out extensive enquiries to locate him and we are now asking the public for assistance.

Trevor has connections to Chichester so police are also asking people in this area to share the appeal to trace him.

A grey moustache and beard, although he might have shaven this off

The most up to date photo we have of him is attached.

Police would like to remind people that anyone found to be harbouring Trevor to deliberately obstruct police attempts to locate him may be committing an offence and be liable for arrest themselves.