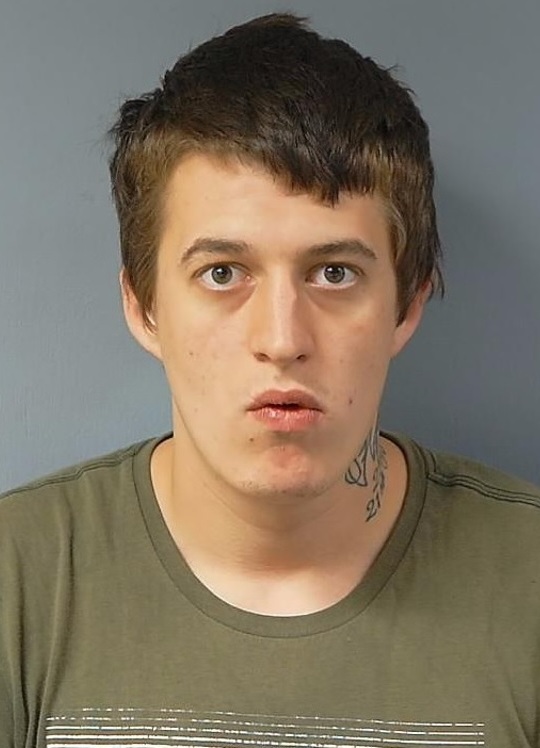 Can you help police find 23-year-old Ian Willett from Waterlooville?

He is wanted on recall to prison for a breach of his licence.

Ian was last seen in Waterlooville but is believed to be on the Isle of Wight so we are asking people on the Island to share our appeal to help trace him.

We would like to remind people that anyone found to be harbouring Ian to deliberately obstruct our attempts to locate him may be committing an offence and be liable for arrest themselves.